The French branch of the online store Amazon has updated the item description on the PC version of GTA V, noting that its output will be soon. Rockstar still has not confirmed the marketing of its blockbuster on this platform.

The popular Grand Theft Auto V (GTA V) is now in much talk these days, due to several tracks on the PC version. The latter, not confirmed by Rockstar, is listed for potential output in March 2014.

While a list of bugs list on the Net confirm the existence of a PC version of the game, the online store Amazon France has to update the item description on its website. 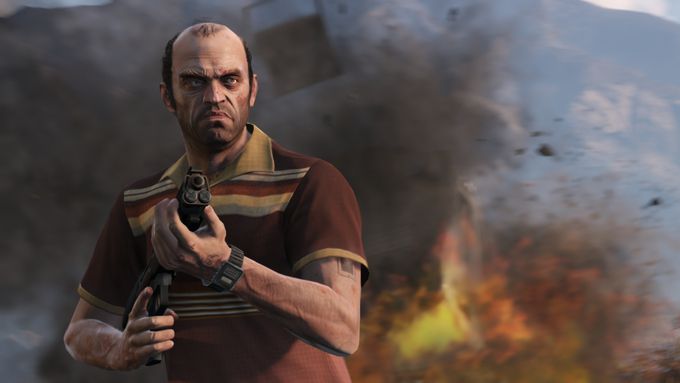 In pre-order for a few months costing 49.99 euros, GTA 5 is now shown as "Not Available", without specifying the exact date. As a prior notice, Rockstar is set to make an official announcement about this version of the game.

Recall that a petition of the fans exists and includes more than 650,000 signatures to date.