Steam OS is available in beta for a few weeks, yet updates multiply to make the Valve OS ready to launch its Steam Machines within a few months.

This week, Valve developers have deployed a new update for SteamOS, the second date given in the form of an ISO file and now can be installed on non-UEFI systems. This implies that SteamOS can now be installed on a machine that has a simple BIOS update but also manages the dual boot.

The idea is to allow maximum players to enjoy its Valve platform, Steam OS aims to be compatible with a maximum of configurations, including those assembled directly by users.

This is also why the Dual Boot made its appearance, like the ability to customize the partitions. This allows for example to have a machine that can run Windows or Linux OS in addition to Steam and not necessarily to use two different platforms to work and play from Steam OS. 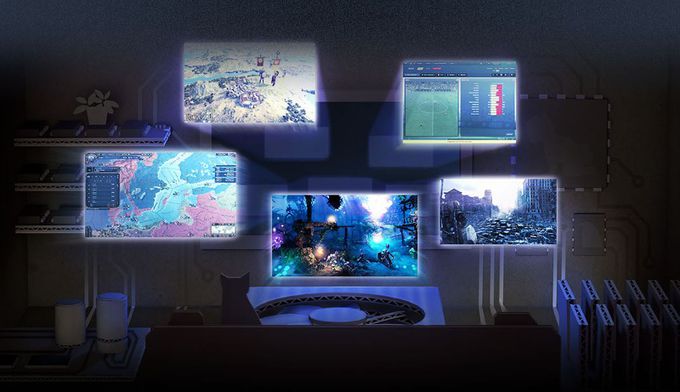 Note, however that the Valve Dual Boot remains experimental at the moment, and it would have been little tested. The team therefore recommends not to install SteamOS on a machine containing important data that could be lost during the operation.

Note that these improvements have been made possible to the work done by Directhex and ecliptik who already proposed a few weeks ago their own Ye Olde SteamOSe, an alternative version of the SteamOS installer. Valve has just taken over the work of independent developers, proving that the company is listening to the community and SteamOS wants a truly open platform.