Capcom has recently confirmed the production of Dead Rising Collection, a compilation of the first two phases of survival horror game, and also various additional content released in this edition.

While all eyes are turned to the recent Dead Rising 3 on Xbox One and its recent update particularly, Capcom has confirmed the future commercialization of Dead Rising Collection, exclusively on Xbox 360.

Recently highlighted in the news, this pack will include Dead Rising, Dead Rising 2 and its three DLC (Off the Record, Case Zero and Case West). 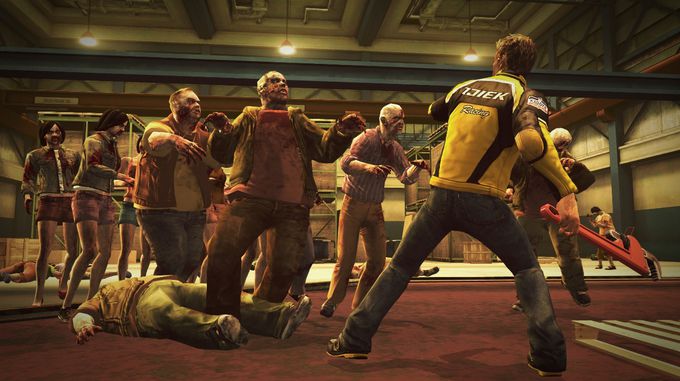 However, the release date is meant different from that revealed by online retailers here a few days, as this compilation will be sold only from March 7, 2014 in Europe.

The price of this offer has not been officially designated by the Japanese publisher, but the online store Amazon currently has it at 29.99 euros.