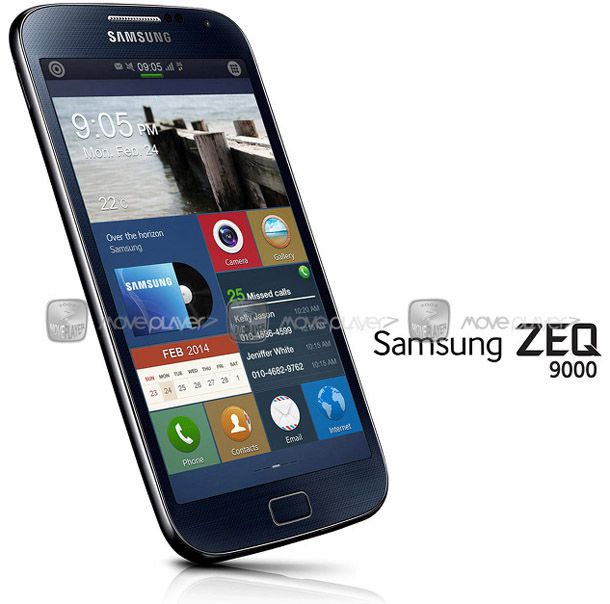 Samsung provides a Tizen event to the MWC 2014 show and Samsung ZEQ 9000 could be one of them.

Tizen platform, widely supported by Samsung, has not really shown signs of any smartphones promised by Samsung which have not officially existed.

The latest rumors suggest a good start to the month of March but without much conviction since the Japanese operator NTT DoCoMo, another strong support platform, said they wanted to see its plans to launch the devices. 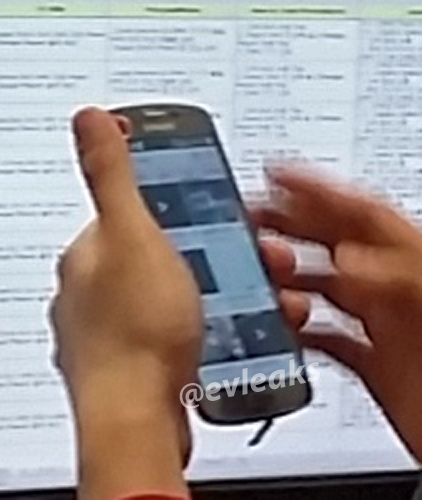 What is certain, is that Samsung provides a Tizen event during MWC 2014 Barcelona area and that the manufacturer has to show devices to the developers. Among these are perhaps a Samsung 9000 ZEQ whose characteristics have emerged on the Web.

Thsi smartphone would come with a display of 4.8" HD resolution and quad-core Snapdragon 800 processor clocked at 2.3 GHz on board. It could be available in single or dual SIM versions. A rendering even gives a fairly accurate idea of the device that embarks the Tizen system.