The publisher Take-Two has spoken about the PC version of GTA V, confirming that there is nothing to say about it for now.

Always at the center of attention for several months, the PC version of Grand Theft Auto V (GTA V) is desperately awaited by gamers. So far no official confirmation from the development studio Rockstar has been made, even though several tracks confirm its existence.

Asked about this yesterday as part of a financial conference, Karl Slatoff – CEO of publisher at Take-Two said "At this point, we really have nothing to say about it." Slatoff continued by stating that "we have not announced anything regarding other platforms, compared to what is already available." 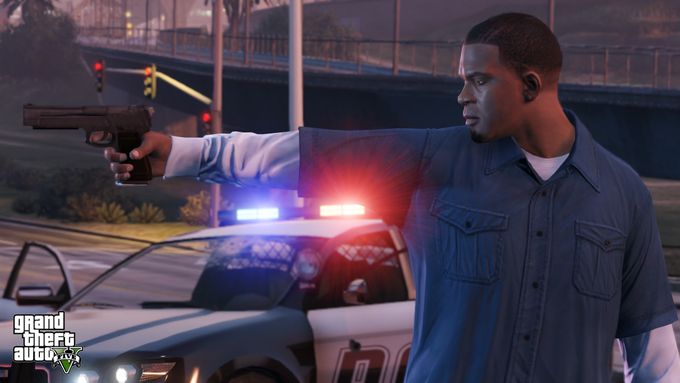 Remember that this PC edition of GTA 5 is more accurate, especially through online retailers. In addition, a library shop has recently highlighted the smash hit Rockstar on PC, but also on Xbox One and PlayStation 4. The question is whether a dedicated new console version is also in the pipeline or not.