The magazine Game Informer has put hands on Metal Gear Solid V: Ground Zeroes and indicated the time used to complete the main campaign and additional gameplay modes of the prologue of Hideo Kojima game.

This title will allow us to control of Snake in the context of a campaign and to infiltrate the Omega camp where two hostages are being held. These have important information regarding Snake and private military organization, which must remain secret. 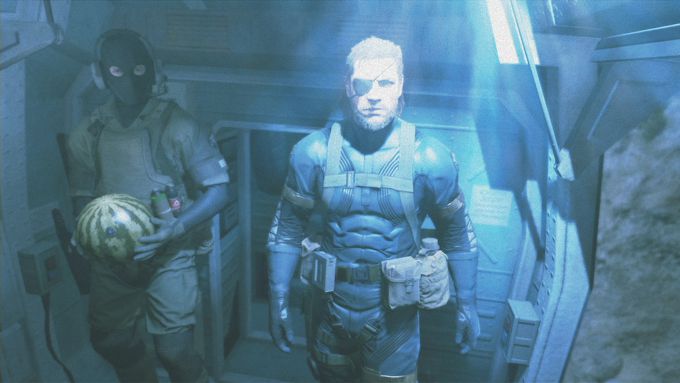 The magazine Game Informer has obtained access to the prologue, to get a first glimpse of the game on, the main campaign game was completed in two-hour and additional game modes have been experienced as well taking 2 hours again.

Also, it is clear that the gameplay hours of Ground Zeroes is particularly weak in terms of what we expect for a game to be sold to nearly 40 euros.