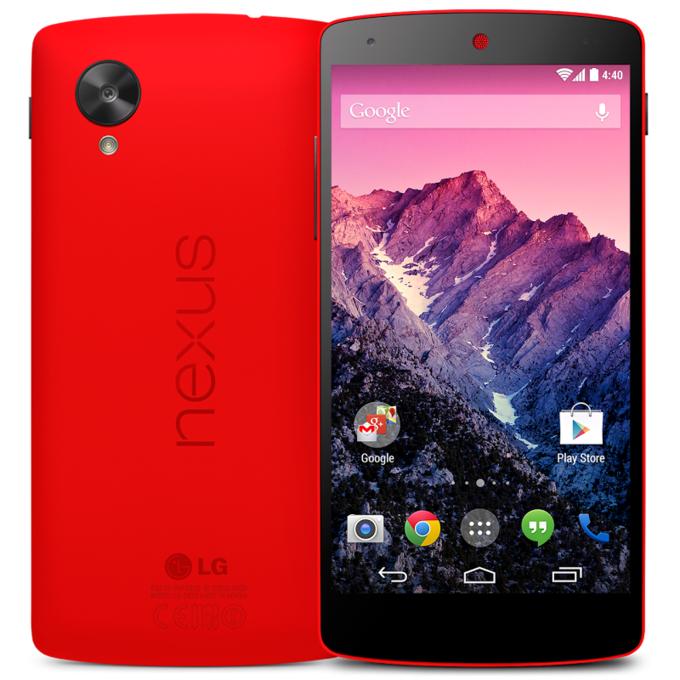 The smartphone from LG and Google called Nexus 5 gets a new Red color which is now available on Google Play portal.

Its arrival was approached for several days and finally last night the smartphone Nexus 5 appeared in a new color that is added to the more traditional white or black color. On Google Play portal, it will be now possible to opt for a less bright red color version of the smartphone.

The device's characteristics remain the same (showing 5" Full HD Snapdragon 800 quad core processor  and 2 GB of RAM, with a camera of 8 megapixel on the back), as well as the choice of onboard storage capacity from 16 to 32 GB. 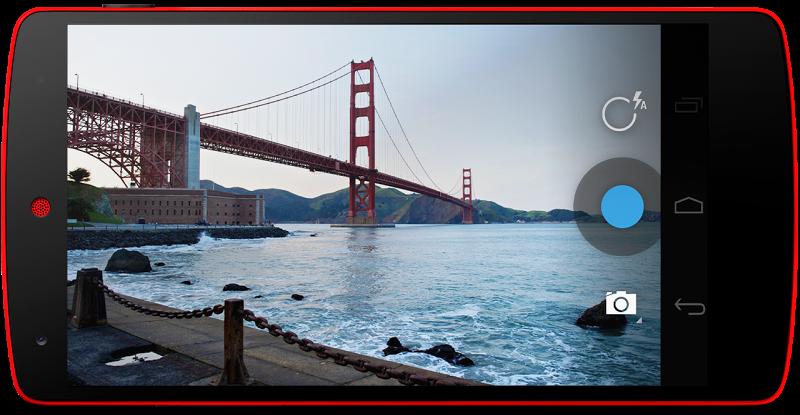