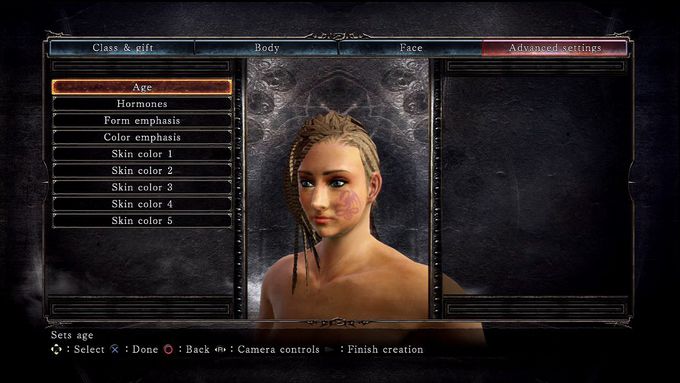 Namco Bandai gives us a new series of images of 2 Dark Souls, the upcoming role-playing game from Japanese studio From Software. At the venue, we can see pictures of customizing the character which is highlighted, as well as the equipment.

Highly appreciated by gamers, Demon's Souls/Dark Souls Series is preparing to make its comeback with Dark Souls 2. Always developed by Japanese studio From Software, this sequel will once again sink into a dark fantasy atmosphere, to battle enemies and bosses rather devious.

To make us wait for the game to be released, publisher Namco Bandai delivers new in-game images of this game, honoring the character customization, as well as the equipment to deal with the atrocities that we face.

Remember that Dark Souls 2 will use two collector editions and a third will be available only on the Japanese market. 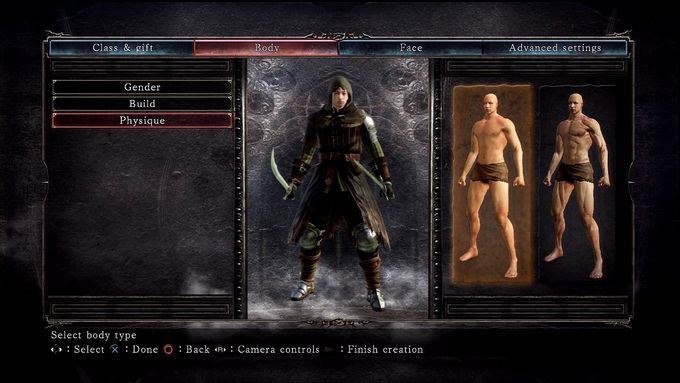