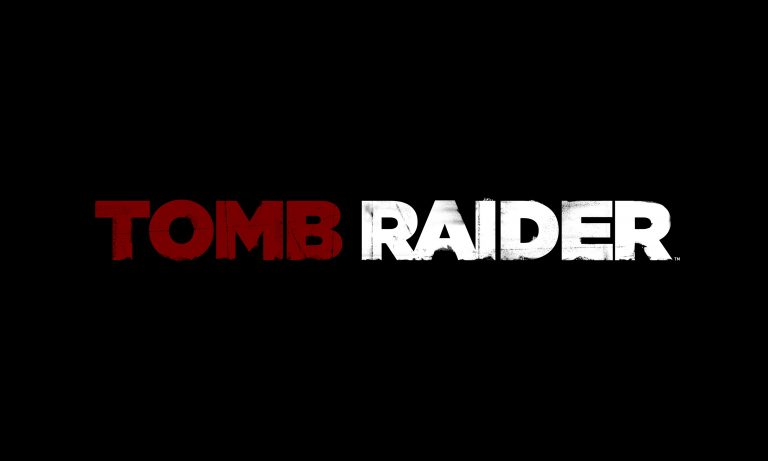 We learn that sales of Tomb Raider: Definitive Edition sold better on PlayStation 4 than on Xbox One.

After a first version released last year on PC, PS3 and Xbox 360, the reboot of the Tomb Raider series has made a comeback in a Definitive Edition for the new consoles from Sony and Microsoft, namely PlayStation 4 and Xbox One.

Last month, this version of the game with revamped graphics met more success on a specific platform. 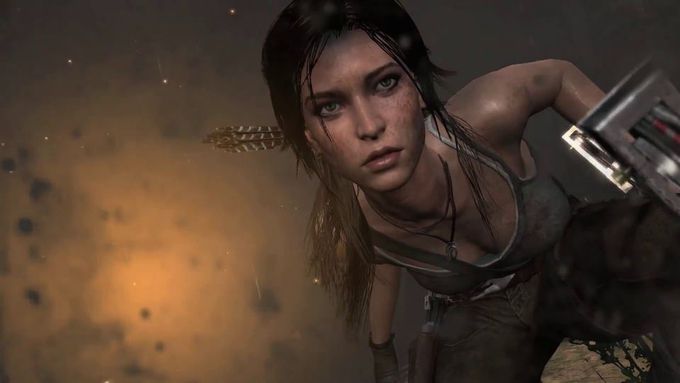 Geoff Keighley, journalist and presenter of Gametrailers TV, said on his Twitter account that this game on PS4 outsold the Xbox One version with 2 into 1 ratio. In his words, this information comes from Sony, but exact figures were not provided by the manufacturer.