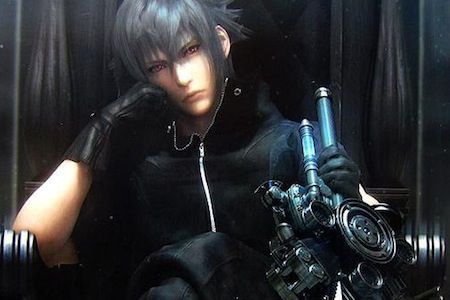 Square Enix has recently stated that the priority for the development of Final Fantasy XV is now crucial.

Previously known as Final Fantasy Versus XIII, Final Fantasy XV is in development for many years. Indeed, a first presentation was conducted in 2006 as part of the Fabula Nova Crystallis project including FFXIII.

Renamed by Square Enix under E3 2013, FFXV was not finally opted for outright cancellation. Yet, the details of the RPG are still rather mysterious. Asked by Videogamer site, Yoshinori Kitase (producer of the Final Fantasy series) spoke about the game:

"We can't give too much information but certainly looking at Final Fantasy XV, it's not as if it's in competition with Kingdom Hearts 3 for resources or anything like that. It's quite far into development now and it is being given a very high priority within the company itself, but that doesn't mean Kingdom Hearts isn't." 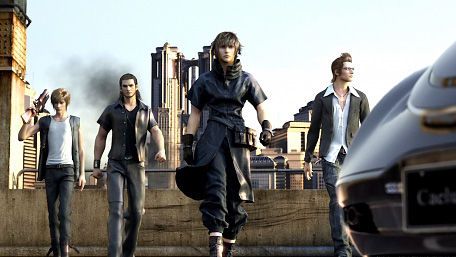 These statements confirm that the development of FFXV will intensify alongside Kingdom Hearts 3. However, Kitase has said nothing about the year of release of this title which is awaited on PlayStation 4 and Xbox One.

Nevertheless, the producer said there will still be a connection between Final Fantasy 15 and Final Fantasy 13, precisely at its mythology that will support the scenario.