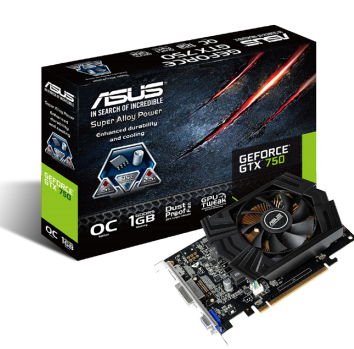 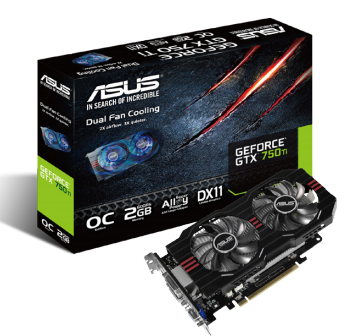 For price positioning of AMD, there is the Radeon R7 265 recently unveiled and sold around 130 euros.