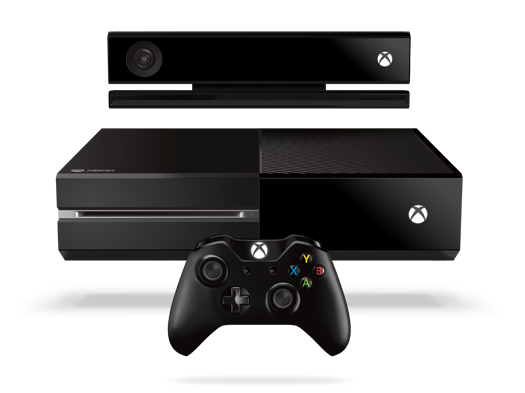 Microsoft is currently experiencing some problems with its Xbox One that is now suffering from black screens of death.

Long anticipated, the update gradually deployed by Microsoft with players on Xbox One should bring a lot of stability fixes, especially on certain online features. Unfortunately, some users report about a bug gradually brought by this update: the appearance of a black screen shortly after the launch of the console.

To recall, the update should allow players to better manage the storage space of their machine, changing and moving their files more easily, manage their lists of downloads, plus easy access to various content online, but also to finally know the battery status of their wireless controller with a specific icon, and take advantage of a USB keyboard connected to the console. 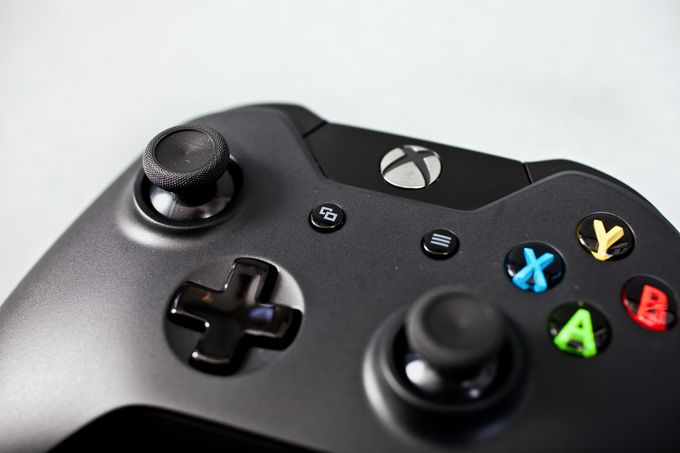 The bug reported on the Reddit forums seems to hold all the players, but Microsoft announced it had already partially identified the problem and proposed a solution for it.

According to Microsoft, at the onset of the black screen, it is sufficient to hold the power button on the Xbox One for 10 seconds to force a full reboot cycle. It is not currently known whether this manipulation can permanently solve the problem or if it is subject to reappear later, or if Microsoft plans a hotfix to prevent it.