BlackBerry has not abandoned its design for high-end smartphones and the model codenamed Windermere might have a physical keyboard which is not quite like the others.

Canadian BlackBerry manufacturer is being reorganized and it has already begun to entrust part of the design of its smartphones to the assembler Foxconn. It remains attached to the device design on the premium segment, and two models are expected to more or less in short term: BlackBerry Ontario and BlackBerry Windermere.

Some details are emerging about this latest model. The site Boy Genius Report says it will be a smartphone with a keyboard, but a different keyboard that BlackBerry usually provides. 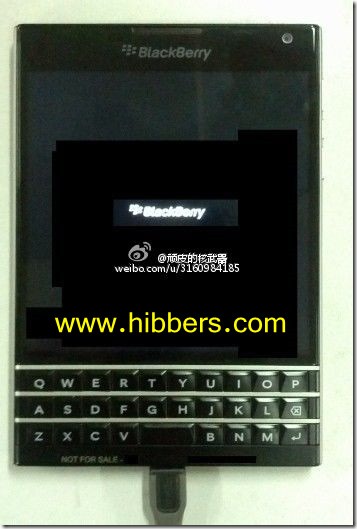 Arranged in three rows instead of four, it would have sensitive keys instead of the traditional mechanical keys. And if these keys can still be pressed, they also used to activate functions by gestures, like the Swype system, for example to enable sharpening, numeric or symbols.

Boy Genius Report suggests that the BlackBerry Windermere is a model of good size and the manufacturer plans to incorporate a multitasking to run two applications side by side on the screen.

A major partner is already interested in the smartphone but the fate of the device depends heavily on its intention to support or not.