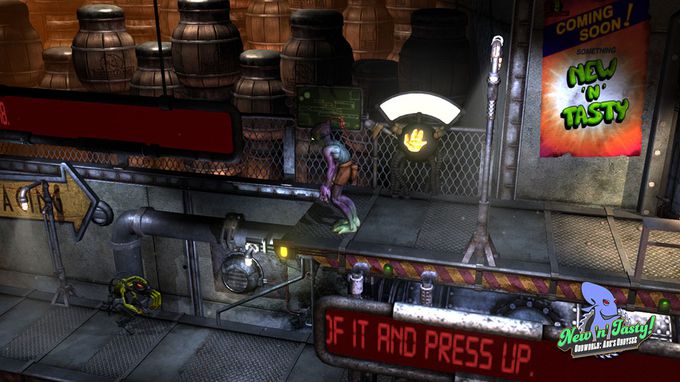 Appreciated by many players, the Oddworld license prepares a return via the remake of its first phase, originally released in 1997 on PC and consoles. Called Oddworld: Abe's Odyssey – New 'n' Tasty , the title is in development at Oddworlds Inhabitants and Just Add Water.

This is an opportunity to rediscover the adventures of Abe, a Mudokon which will escape from the meat factory RuptureFarms and attempt to save his people from slavery of Glukkon Molluck, the boss of the place.

Until the release of this reissued HD version, new in-game images are highlighted, confirming the efforts in modeling and smoothing texture.

Oddworld: Abe's Odyssey – New 'n' Tasty will be marketed during the summer of 2014 on PlayStation 3, PS Vita, PlayStation 4, Wii U, Windows, MacOS and GNU/Linux. 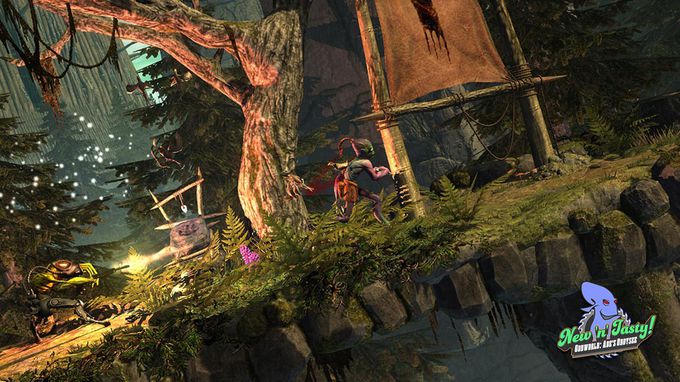 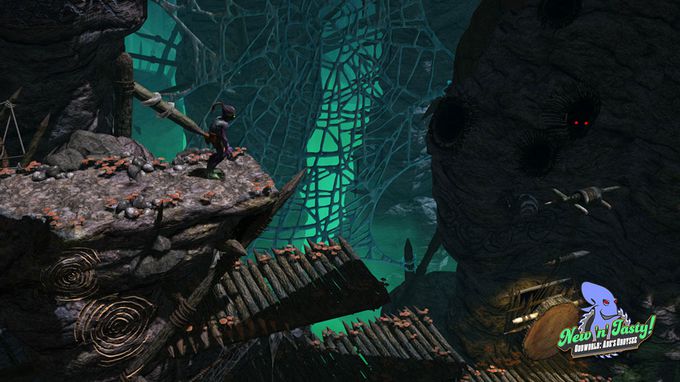