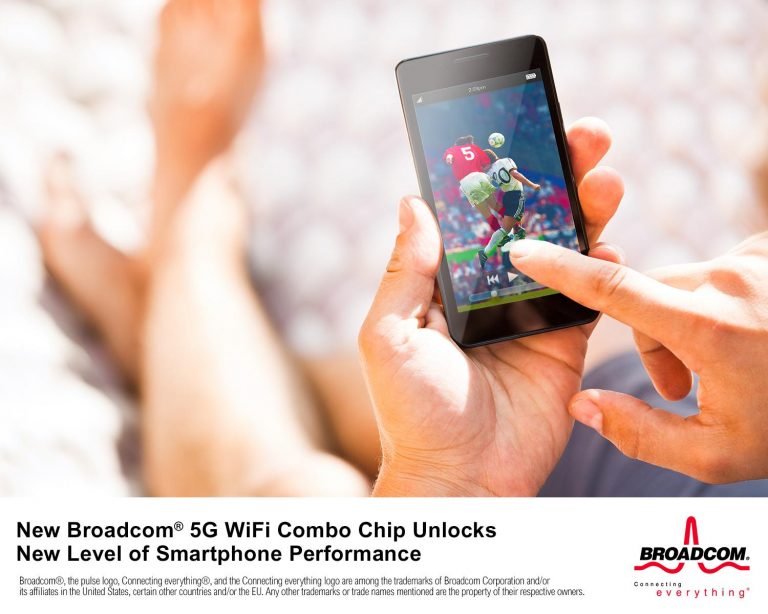 Consumersexpect a fast, always-on smartphone experience. Performance however can be degraded by many factors including how a phone is held or positioned.In the past, MIMO systems have solved these problems on tablets and larger devices by using multiple antennas. With Broadcom’s advanced antenna and PHY design, the BCM4354 can nowdeliver the benefits of 5G WiFi 2×2 MIMO tosmallerplatform designs like smartphones while reducing implementation complexity for designers. This achievement enables the industry’s first practical implementation of 2×2 MIMO on a smartphone, opening the door for a new market segment. 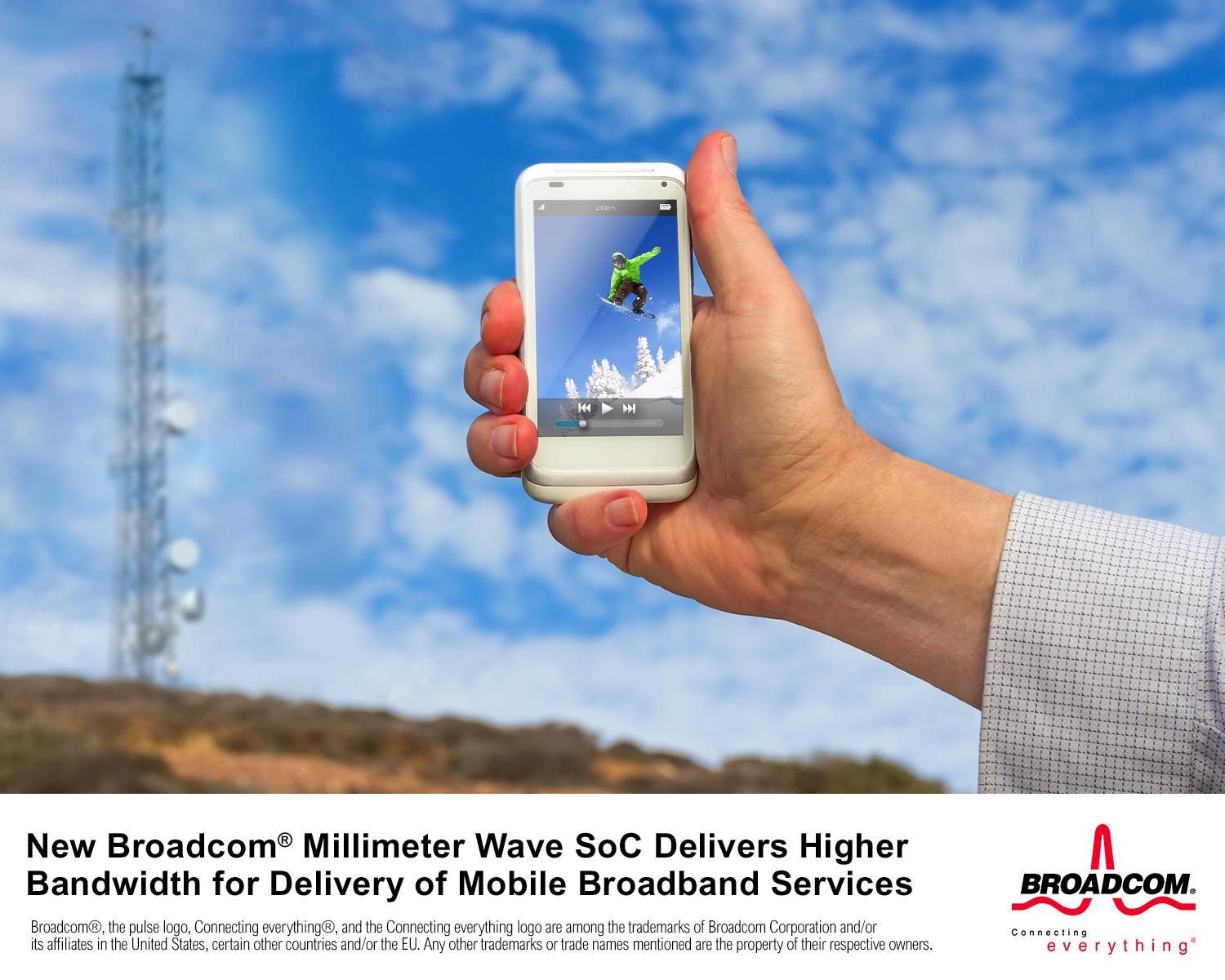 Availability
The BCM4354 isnow in production.