Messaging applications for some years have become the most successful application on the various markets. A race to the popularity is being engaged between each version, with the aim to redeem a large group.

It was precisely the case with Whatsapp last week with a share repurchase from Facebook at 19 billion dollars.

The next application that could attract another industry giant could well be WeChat that has just surpassed the 100 million downloads on Google Play International market. 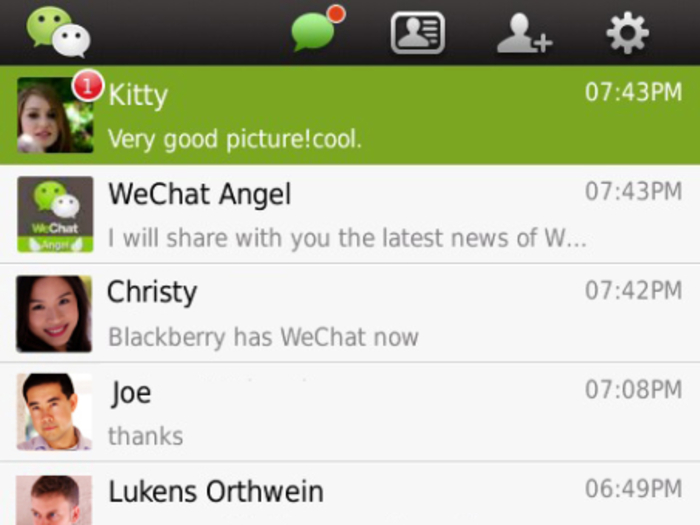 In addition, the original implementation in China has been very successful and opening on the west side enabled Tencent pass the value of $100 billion users to the Hong Kong Stock Exchange, and from jostling with Facebook.

With its presence in the Chinese market, Wechat could become the object of envy of big Western companies, remains whether Tencent will be ready to part with it, and at what price.