Home » News » Technology » Industry » Google to sell Motorola Mobility to Lenovo for $2.91B 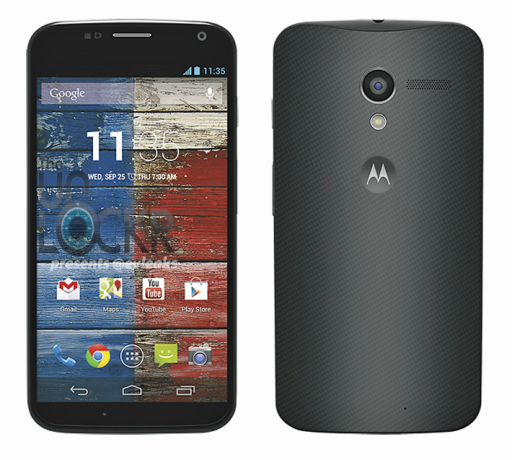 Smartphones Moto X and Moto G were seen as the first devices from a close relationship between Google and Motorola Mobility. In reality, they would take much more of the former than the latter.

Motorola Mobility was acquired by Google in 2011 (with a transaction ultimately validated in 2012) and after the publication of the roadmap of mobile devices designed before this acquisition, Moto X and Moto G smartphones appeared.

They were then widely seen as the first smartphone for which Google is directly involved in their design, Motorola Mobility then officially became a "Google Company".

Now that the manufacturer is about to be sold to Lenovo, it appears that this relationship was much less intense than might have been thinking. From the acquisition of Motorola, Google had to be careful not to startle its partners in the Android ecosystem as it became in fact both the supplier of the mobile OS and a direct competitor. 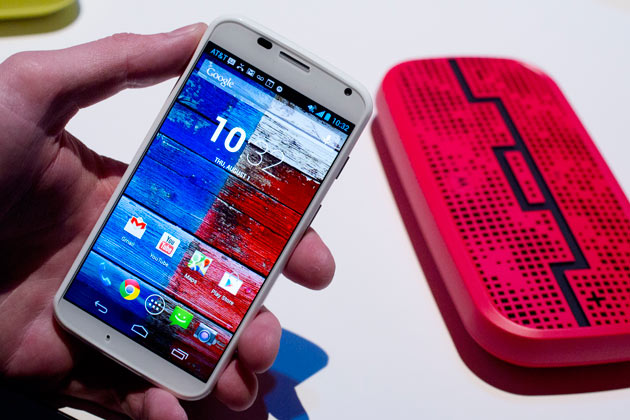 The Mountain View giant had advocated neutrality and freedom of action left to Motorola Mobility, which, by the admission of representatives of the U.S. manufacturer at MWC was respected to the point of Motorola manufacturer that was put on the same level than others.

See now how Lenovo, the fourth largest player in smartphones, will use the resources of Motorola to try to enter the world's top 3.