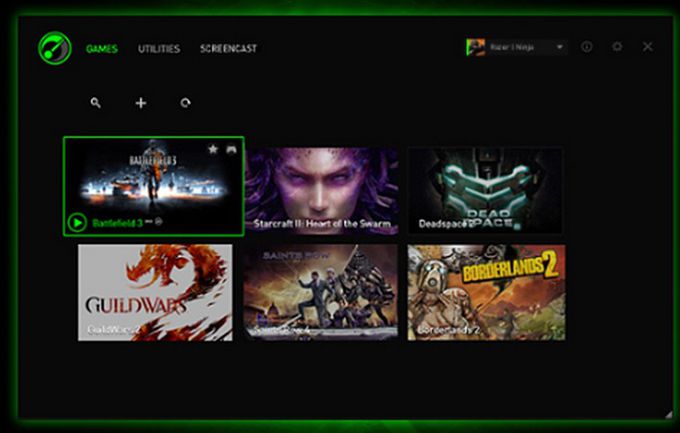 Razer adds a new feature to its free utility called Razer Game Booster which is compatible with more than 2,000 video games to automatically backup configuration files in the cloud.

The Razer brand, specializing in gamer products, has completed its utility Razer Game Booster compatible with more than 2,000 video games.

So far, the tool in question offered a command center from which you can launch all video games found on the computer (by proposing a pitcher gathering of all games on one page), access to all of screenshots or movies made from them (by offering the ability to share content across platforms like Facebook or YouTube) and optimize their operation (freeing RAM by closing unnecessary processes and giving priority to the game). 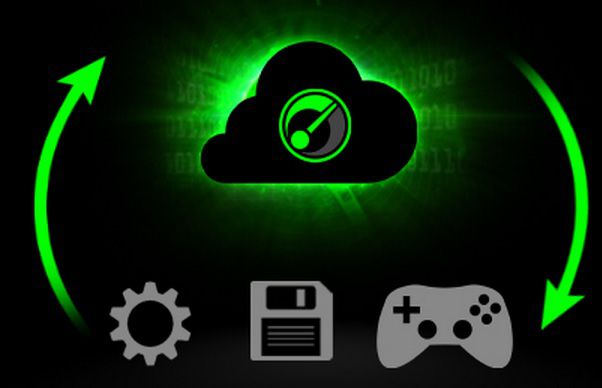 It has recently acquired a new feature and allows automatic backup on the progress of the game in different titles and different settings made by the user in the cloud (display definition, anti- aliasing, etc). These are configuration files and some that are actually stored online. Yet in beta, the function is limited to a backup via DropBox. It will be extended to other cloud services with the final version.

Free and available in several languages, the tool Razer Game Booster is available at this address. It requires at least 75 MB of space on the hard drive and Windows XP or higher operating system.