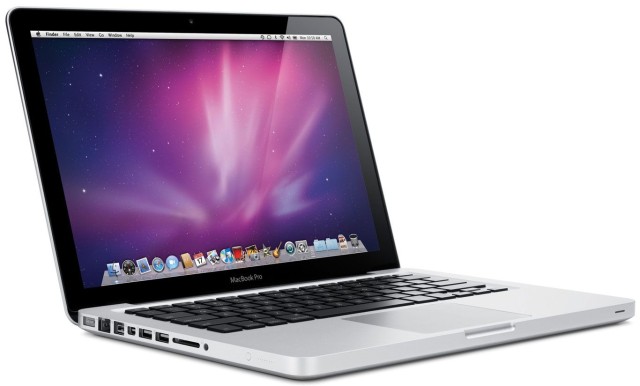 Since the display technology of Retina arrived on its MacBook Pro laptops, Apple focuses on the models that are being equipped with it and seems to oust those being free.

As proof, the MacBook Pro 15-inch Retina that did not disappear from the catalog last year and now five references posted today on its website are accompanied by a Retina display. Besides the price difference between the Retina reference and only non-Retina with its equivalent is not so high – especially at the level of prices charged by the apple – and can no longer really be talking about price call . "Barely" 100 euros. 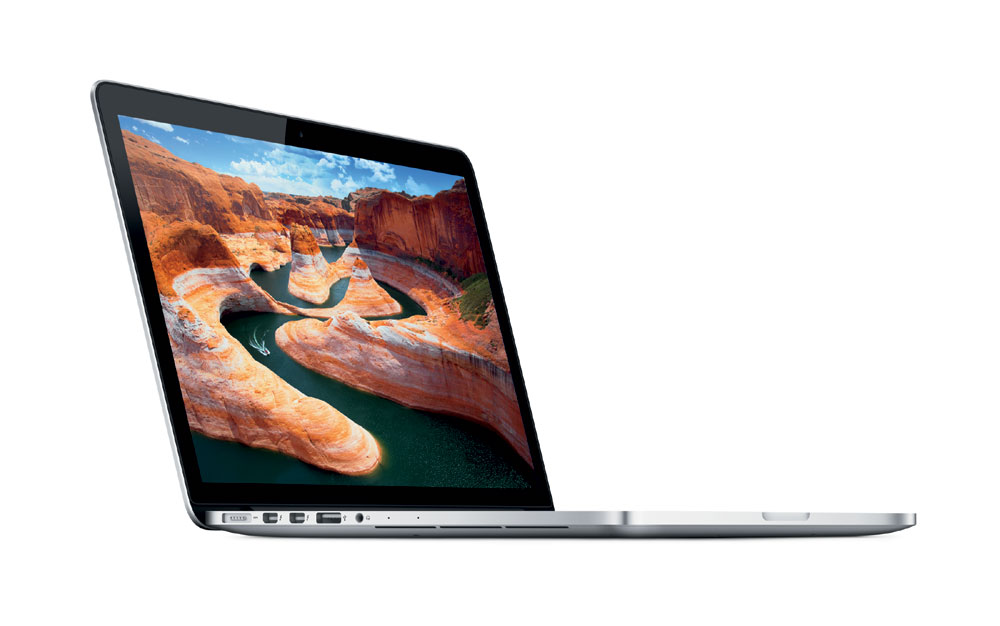 One could therefore, quite logically expect that the MacBook Pro computers are no longer in offered term but Retina version only. The thing now seems to be confirmed and could be implemented from the next generation.

According to Taiwanese industry sources relayed by Digitimes, Apple should indeed stop production of the survivor, now the 13-inch MacBook Pro Retina, from the second half of 2014.