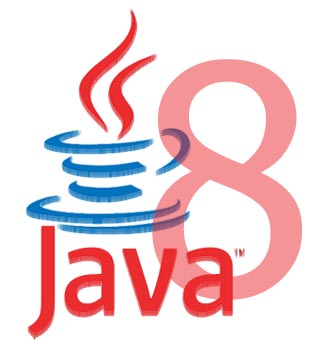 The general availability of Java Standard Edition 8 and Java Development Kit 8 is announced by Oracle. This publication comes as the official launch is scheduled for March 25.

Note for the end user who are currently still in the Java software version 7 (Update 51 JRE) is proposed for automatic download. All manuals downloads of Java 8 are still possible from this page http://www.oracle.com/technetwork/java/javase/downloads/index.html.

Java SE 8 is presented as a major upgrade in functionality and also provides performance improvements for applications, simplification patterns for parallel programming, a more efficient use of multicore processors. 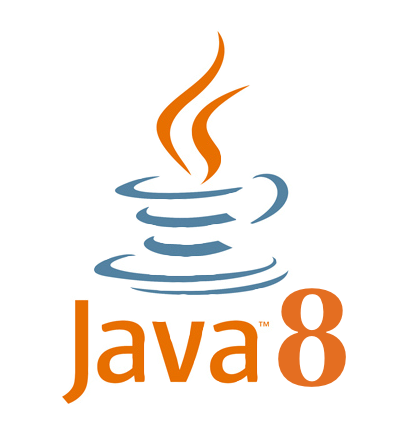 A key feature of Java 8 is the introduction of a new programming model with support for lambda expressions (closures or anonymous functions) that can represent an interface method using an expression. Oracle talks about the possibility of treating functions as method arguments or code as data.

A API Stream is integrated into the API Collections and focuses on the parallel processing of large amounts of data. Other points made by Oracle, a new API Date and Time, JavaScript Nashorn engine developed in the Java programming language.

Safety improvements are also not forgotten with such activation at default client side Transport Layer Security 1.2 (TLS 1.2), stronger algorithms for encryption based on passwords.

Java 8 is considered the most important development since Java 5.