EA invites us to view new in-game images of Dragon Age III: Inquisition, the next installment of the role-playing Bioware. This time the characters, environments and monsters are highlighted.

The development studio Bioware continues the development of Dragon Age 3: Inquisition, the next installment in the series that has disappointed many players due to a second part too action-oriented.

However, the developers plan to return to the fundamentals of the franchise with this new production that will not happen before the end of the year on PC and console. Meanwhile, the publisher Electronic Arts offers new in-game images which shows particular performance of Frostbite 3.0 graphics engine.

Remember that Dragon Age III: Inquisition will be marketed in the fall of 2014 on PC, PS4 and Xbox One. 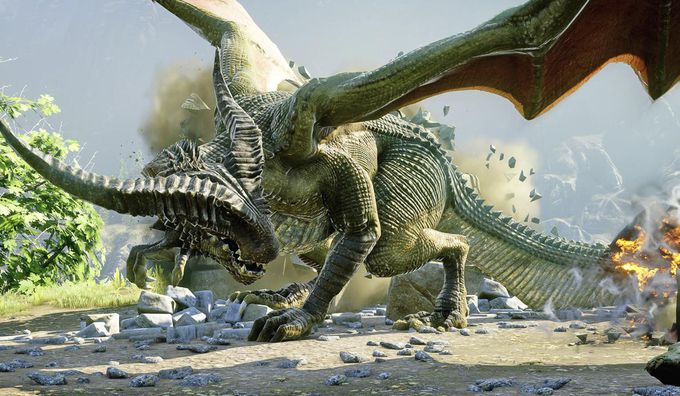 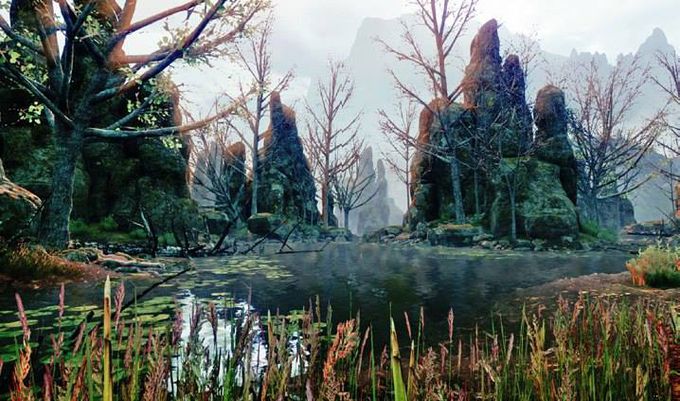