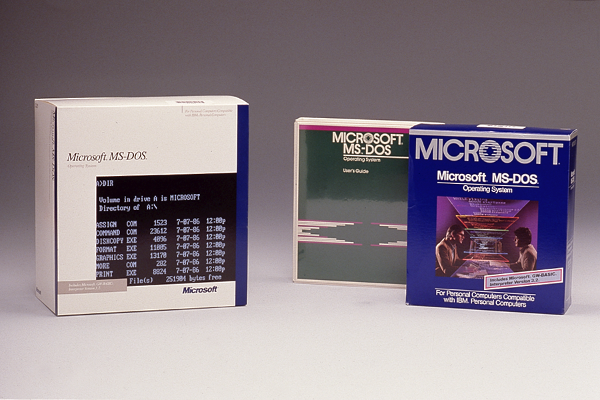 Microsoft makes available to the public the source code of early versions of MS-DOS and that of Word for Windows 1.1a.

The Computer History Museum (CHM) has plans to host and preserve some of the most used software in the early times of computing. The source code for this software remains and is thus made available to developers. One way to understand how the computer has evolved.

Adobe has contributed notably the Computer History Museum to offer the source code for Photoshop 1.0.1 for non-commercial use. A version dating from 1990 and consists of 128,000 lines of code.

With the permission of Apple, it has also made available the source code of Apple DOS operating system (version 3.1, 1978) developed for the Apple II computer back and now one of the first versions of MS-DOS. 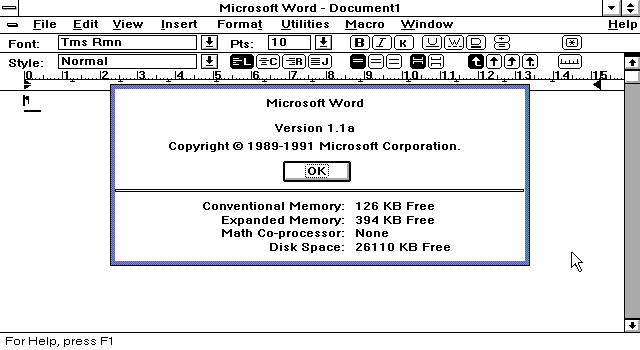 Microsoft says giving the source code of MS-DOS 1.1 and 2.0 in CHM (300 KB of source code). It dates from 1982 and 1983 respectively, and can therefore be freely downloaded for essentially reading. The President of CHM stated that, although limited, MS-DOS version 1.1 was a complete operating system that requires only 12 KB of memory.

In 1981, Microsoft – or rather Bill Gates – signed an agreement with Seattle Computer Products to acquire the rights to QDOS which is the ancestor of MS-DOS. It has subsequently been installed on the IBM PC and it became the most widely used operating system on compatible PC before the advent of Windows.

The first version of Word processing for MS-DOS was in 1983. It is however a version dating back to 1989 and Word for Windows 1.1a whose source code is also available.