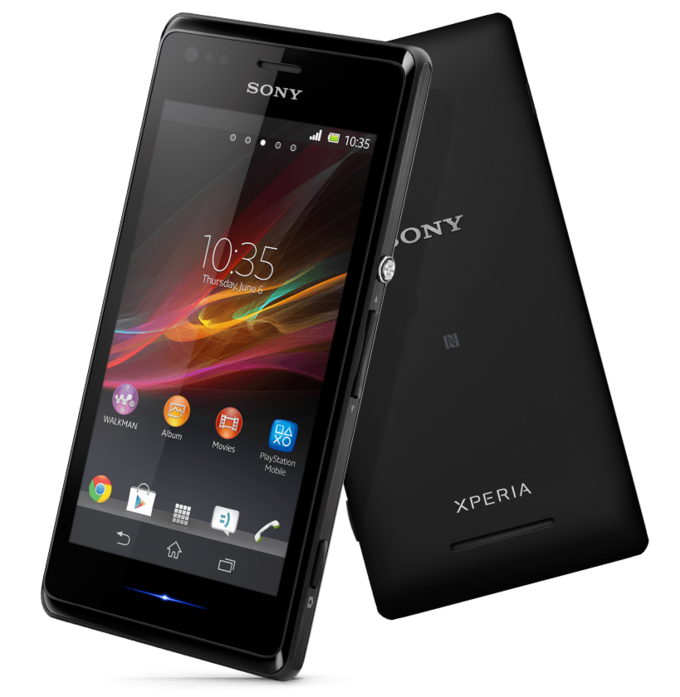 The update to Android 4.3 Jelly Bean for Sony Xperia M smartphone is being deployed. More responsive and more autonomy is hoped.

As expected, the Android 4.3 update for the Sony Xperia M smartphone mentioned in earlier this week has not been slow to arrive. Stamped 15.4.A.0.23, it indeed begins to be deployed.

For updating to Android 4.3, you can download it from your computer through the software called PC Companion/Bridge for Mac and install it via a USB cable connection, or perform the operation via OTA, that is to say, directly from your smartphone by going to Settings/About and via the wireless network WiFi.

This update evokes better responsiveness, optimizations in the management of multimedia files (photos, music and videos), improvements in the application of photo capture (Burst mode appearance), a new version of STAMINA mode to extend the autonomy and correction of security vulnerabilities.