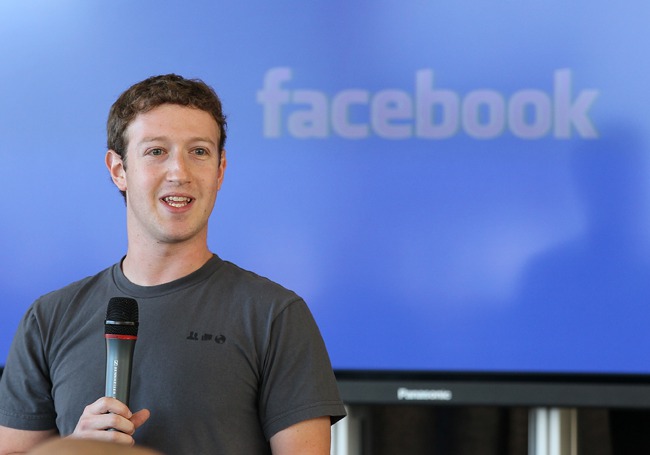 What salary is paid to CEO and co-founder of Facebook in 2013? Mark Zuckerberg decided to join the club of billionaires who pay a nominal salary or $1 per year. A particular practice popularized by Steve Jobs in his time and was embraced by the founders of Google.

This information was already known and we had discussed at the publication of the study of GMI Ratings on the best-paid and where North American bosses Mark Zuckerberg was won.

If it resurfaces, it is the occasion of Facebook posted by a document to the U.S. regulatory and supervision of financial markets. It aims to prepare the next general meeting of the group. 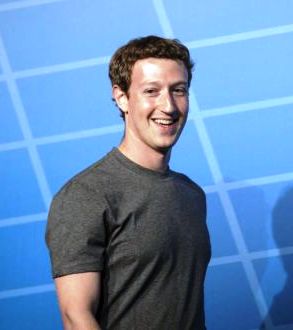 It says that if the basic salary of the boss of Facebook is $1 per year, the number 2, Sheryl Sandberg, is 395,000 dollars. She recently became a billionaire thanks to the rise of Facebook.

In 2012, Bloomberg indicates that the total compensation of Mark Zuckerberg was 1.99 million taking into account the various compensations. In 2013, 653,165 dollars were added to the base salary of a dollar.

Echoes explained: "Almost all of the sum corresponds to remuneration in kind (personal private air travel paid for by Facebook because they were justified by security reasons)."

Mark Zuckerberg is the largest shareholder of Facebook. According to Forbes, he has the twenty-first fortune in the world with currently 26.7 billion dollars.