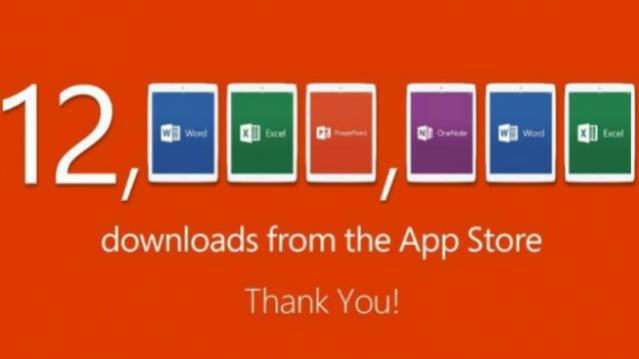 Within a week of availability, Microsoft claims 12 million downloads of Office for iPad. A large number that does not reveals everything.

On the occasion of its BUILD conference currently taking place, Microsoft has made ​​many news and also lifted a little bit of sailing on a new version of Office running in the tactile environment of Windows 8.1.

The demonstration of PowerPoint environmental Modern UI showed the presence of the Ribbon interface, publishing opportunities with fingers or automatic backup by OneDrive.

No release date is announced while a week earlier, this is the version of Office for iPad that looks very similar to Microsoft which had launched.

As for the Office for iPad, the Redmond company indicates that the number of downloads in the App Store has surpassed the 12 million. This is certainly a big number in less than a week. 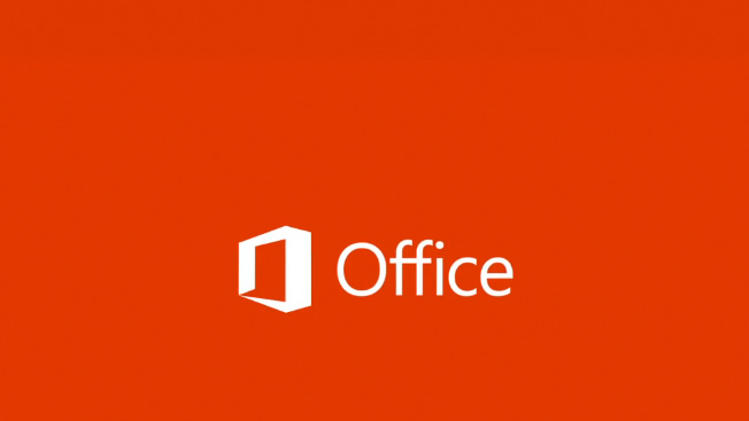 Office for iPad seems therefore to meet user demand for the Apple tablet that was not imagined. This figure of 12 million can, however, be taken with precautions. Office for iPad is not a single block but broke between versions of Word, Excel and PowerPoint. Furthermore, a version of OneNote was previously available.

Importantly, these 12 million do not give an indication as to whether users have decided to subscribe to Office 365. Let us recall that Office for iPad is based on a freemium model. Free for the consultation but subscription fee for Office 365 for editing and creating documents.

It is through these subscriptions to Office 365 Microsoft will generate income. We must therefore await for further figures whether the choice of Microsoft Office for iPad offer was appropriate to address the risk of indirectly promoting the iPad among professionals.