Controller to the Valve Steam Machines returns to the front of the stage with a release date rumoured, also highlighting the number of games that will be born for the future machines running SteamOS.

Developed by Valve to accompany the release of Steam Machines, the Steam Controller has recently changed its design in order to provide additional programmable buttons like haptic trackpads replacing the usual analog sticks.

This model, physically presented in the context of the previous Game Developers Conference, does not yet have an official release date. However, a reliable source from PC Gamer website revealed that this controller will be sold between October and November 2014. This information therefore confirms the release of Steam Machines before the end of the year. 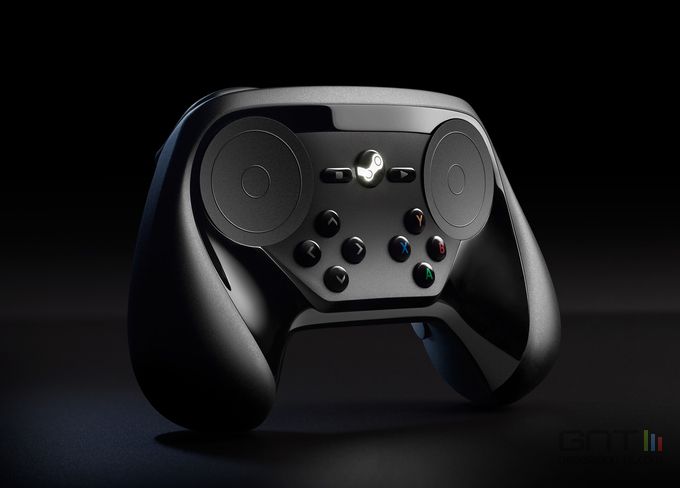 In addition, the source said it would issue 500 games natively compatible with SteamOS for the end of 2014, while the official platform is currently listing 384 titles.