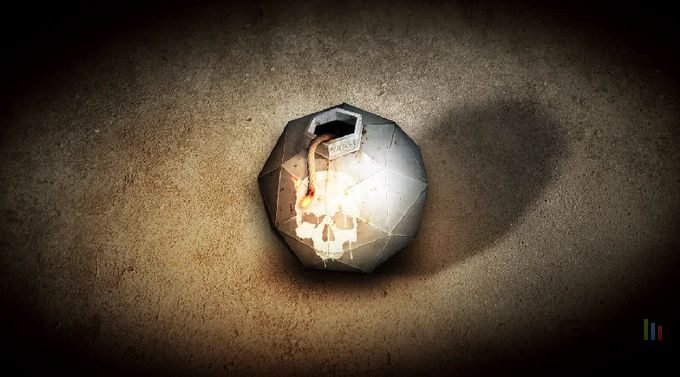 Duke Nukem: Mass After some legal problems, 3D Realms Entertainment and Interceptor have finally relaunched a new teaser site for Duke Nukem: Mass Destruction, revealing a countdown to an official revelation of the game.

True video game icon of the 90s, Duke Nukem has marked the minds of many players. 3D Realms license is previously returned to the front of the stage with the very poor Duke Nukem Forever game finally released through the developer Gearbox.

Mentioned a few weeks ago, Duke Nukem: Mass Destruction looks like the next installment of the license, developed by 3D Realms Entertainment and Interceptor. 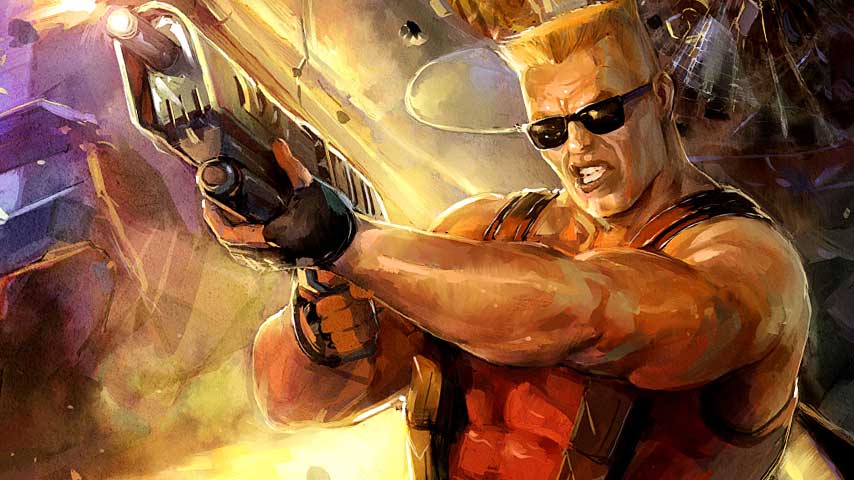 Due to legal problems with Gearbox, the project finally seems to find a way, as a new teaser site has recently been put online at this address: nogumneeded.com

A timer is set, stressing that revelation will be on May 15, 2014. Remember that Duke Nukem: Mass Destruction is not a FPS but an Action RPG aerial view game exploiting the Unreal Engine. The title should be announced on PC and PS4.