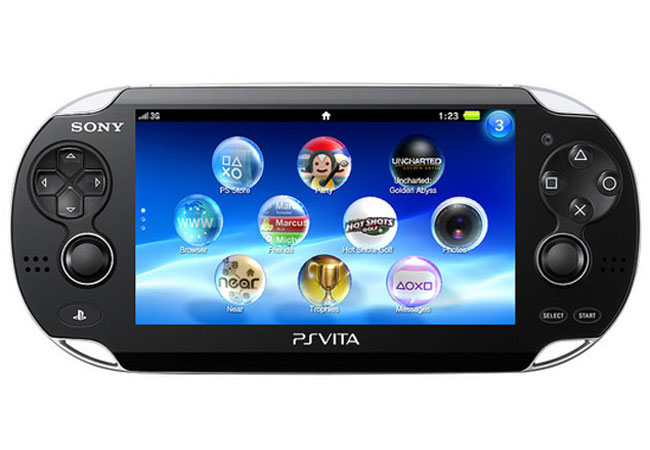 Several players have realized that many PSone and PSP games can now be downloaded and played on the PS Vita. This is good news for mobile gamers.

Over the years, the editor offers Sony PSone and PSP games for download from its online PlayStation Store. While some titles are PS3 and PS Vita compatible, others can only be performed from the home console of the manufacturer.

Several players and members of the NeoGAF forums have noted that all the old PSone and PSP games are now compatible with the PS Vita (at least in the U.S.). Some screenshots show the ability to download these old games on the latest handheld console Sony date. Crash Bandicoot and Phantasy Star Portable 2 titles are particularly highlighted, including their user manuals and compatible digital format with the touch interface.

Remains whether these changes are intentional, or if it is a temporary error on the part of Sony. For now, the Japanese manufacturer has not commented on it.