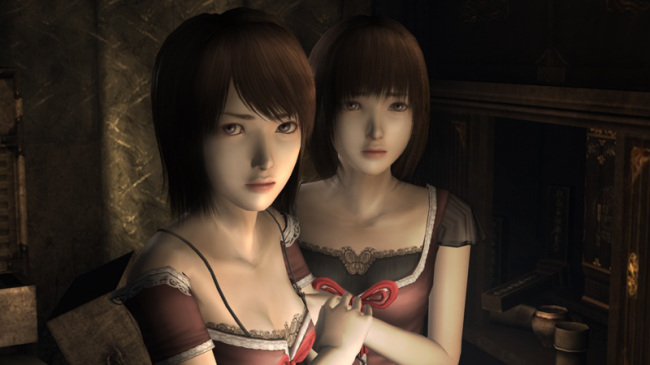 Nintendo and Tecmo Koei publisher announced a new installment of the horror license called Project Zero (Fatal Frame in the U.S.) soon going to release on Wii U.

Appeared for the first time in 2001 on PS2, the Project Zero series (Fatal Frame in the U.S.) consists of five games and a spin-off released for the Nintendo 3DS. Tecmo Koei series has wowed fans of survival horror because of an unusual gameplay based on the use of a camera to escape the ghosts who try to take your life.

The franchise is preparing to return to the front of the stage with a new episode that will be developed exclusively for Wii U. Nintendo and Tecmo Koei announced this news, without revealing any picture or video, or even a release date yet. 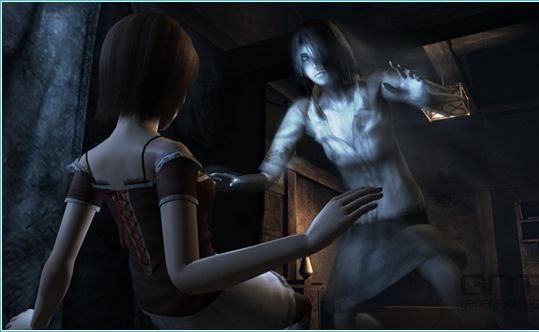 Hope that for once, the game will arrive well in Europe, which was not the case with Project Zero IV released on Wii in 2008.