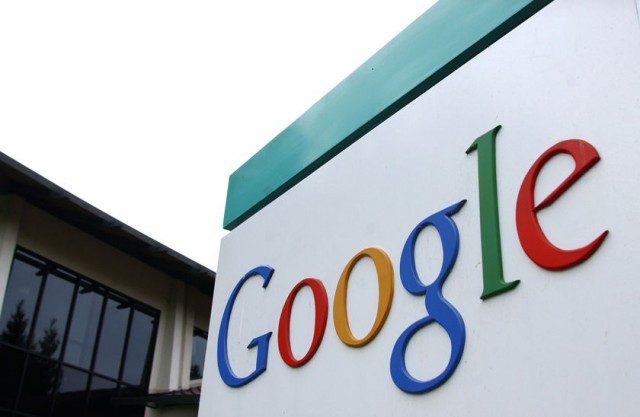 The assembler Foxconn also holds an extensive portfolio of patents that it has sold a portion to Google.

The assembler Foxconn, the Hon Hai Precision Industry Group, is best known as the main provider of electronic products to Apple, iPhone and iPad keeping in mind. The links between the two companies are so strong that they worked together on a program to improve the working conditions of workers in the assembly plants.

But Foxconn is also seeking to reduce its dependence on Cupertino group by diversifying it. They have identified several growth areas (cloud, mobile products) and have a strong R & D unit generating many patents. 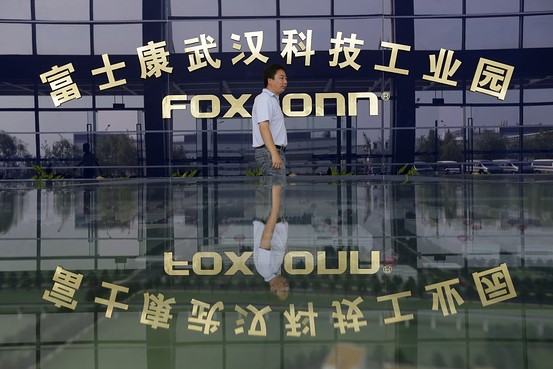 The company claims to have over 60,000 patents and cause nearly 130,000 applications filed, including some on the head-up displays and online gadgets. And indeed, the assembler of Apple products have transferred some of its patents to Google.

It has multiplied the initiatives to strengthen intellectual property originally feeble around its Android platform, which allowed players like Microsoft largely benefit royalty claims for almost all ecosystem partners.

Foxconn does not say which patents were sold or for how much but it is likely that the displays used technologies of glasses may be part of the lot.