Home » News » Games » Playstation » PlayStation 4 will be more profitable than the PS2, according to Sony 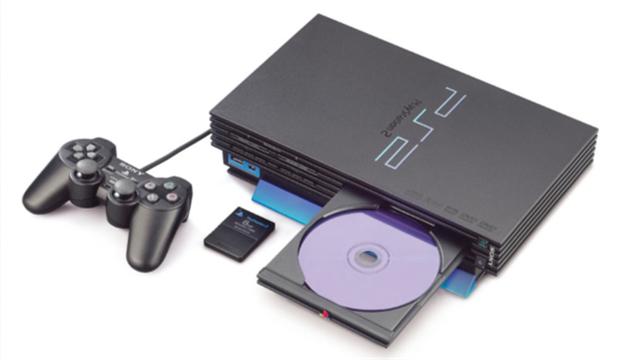 Kaz Hirai, CEO of Sony, said recently that the PlayStation 4 will certainly be more profitable than the PS2 console which was a big success and holds the record for the most popular machines in the world.

In the field of video game consoles, some models have met with great commercial success, including the PlayStation 2, with some 157 million since 2000 machines, holding the record for the world's best sales.

Launched in November 2013, the PlayStation 4 has enjoyed a great start that surpassed the scores of the PS2 with a million machines sold in just 24 hours. With now more than 7.5 million past global units, the PS4 is becoming the new success of Sony. 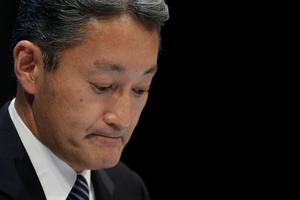 Speaking through the Japanese site Impress Watch, CEO Kaz Hirai said it is "likely that the PS4 will be the platform that will exceed the profits made ​​with the PS2."

Unlike the second-generation console manufacturer, the PS4 can rely on sales dematerialized on the PlayStation Network and PlayStation Plus service for online play and also enjoy discounts on some games in digital format. These additional elements will contribute to the profits of Sony, to ensure more relevant than the PS2 in time result.

The value of PS4 focused in that is immediately profitable, while the architecture of the PlayStation 3 was too expensive to produce at its launch in 2006.

Recall that Sony intends to sell 17 million PlayStation 4 till March 2015.