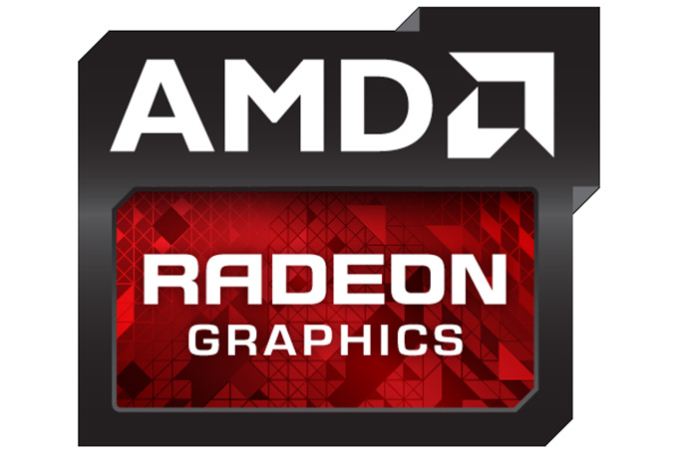 A new version of Catalyst driver is available for download, improving performance and providing some new features.

After Nvidia, it is indeed the turn of AMD to update their graphics drivers. No version is finalized by against, since we are talking of a beta 14.6 version here. 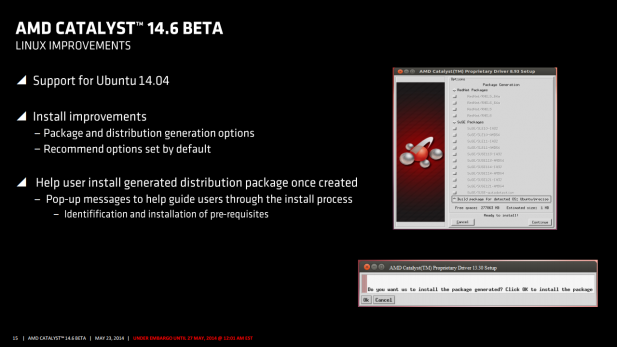 It is also accompanied by optimizations for Eyefinity (multi-screen) technology with, among others, the possibility to combine screens with different sizes and definitions, can choose to use the display area (display identical, best rectangle or different application windows).

Note finally that hardware acceleration for decoding JPEG has been extended to all processors in socket AM1. Introduced with version 14.1, it was previously reserved only for A10 models.