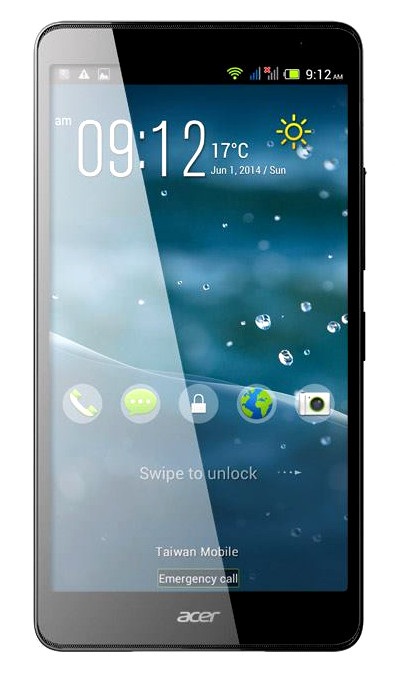 It is in the context of Computex that Acer has unveiled several mobile products, including a phablet screen smartphone called Liquid X1 model.

Powered by an ARM Cortex-A7 octa-core 1.7 GHz Original MediaTek processor itself and supported by 2 GB of RAM, the Acer Liquid X1 smartphone indeed offers a diagonal of 5.7 inches, however, limited to a 720p (1280 x 720 pixels). No Full HD display like many other devices such as the Sony Xperia Z Ultra or ZTE Nubia X6.

It also proposes a network support of 3G/4G/Wi-Fi (category 4 up to 150 Mbit/s for 4G), Bluetooth/GPS wireless connections, a 13 megapixel/1080p camera sensor with LED flash, front 2 megapixel sensor and flash memory of 16GB expandable to a MicroSD. 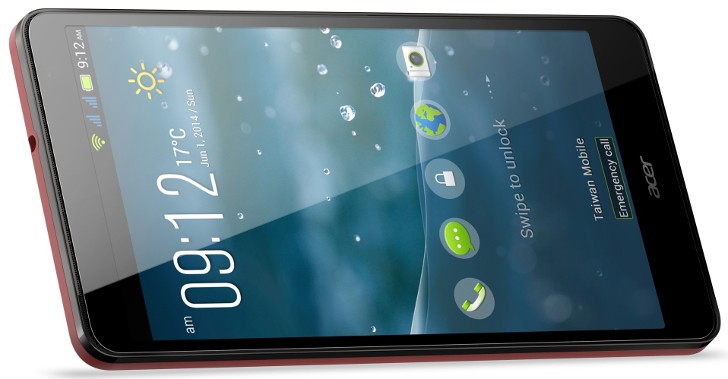 The availability of the Acer Liquid X1 phablet is scheduled for the third quarter of 2014. Pricing has not been provided by the Taiwanese firm.