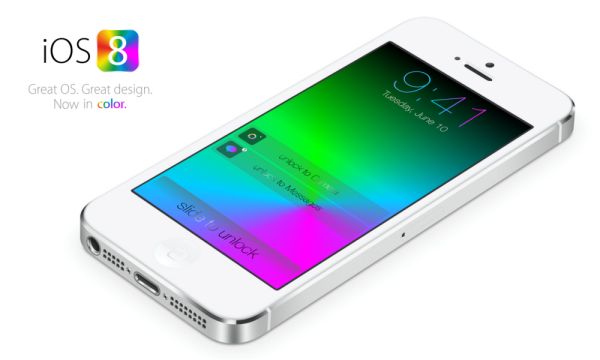 iOS 8 beta Jailbroken? The hacker i0n1c released an index that tends to prove that it is folded.

From the Apple publication for developers, Stefan Esser was quick to get the beta of iOS 8 including to verify the feasibility of the untethered jailbreak for. He who is best known under the pseudonym of hacker "i0n1c" had already reached the jailbreak for iOS 7.1.1 on iPhone 5c.

i0n1c quickly suggested that iOS 8 beta jailbreak was compatible with its obstacles but then appeared, asking some adaptations of his patches. Yesterday, i0n1c has posted a clue about it on his Twitter account tending to prove that it has reached its goals.

No video is shown yet but a picture rather mysterious in appearance. What this shows is access from a Mac computer to the list of the root directory of a 5G iPod touch running iOS Beta 8 (identified by a pre-release build number 12A4265u). Such an SSH connection is possible only for a jailbroken device.

It seems logical that in the event of a release of jailbreak, it will be the final version of Apple's mobile operating system planned for the fall. Otherwise, it would grill exploits insofar as the firm at the apple would have plenty of time to close loopholes exploited until the fall.