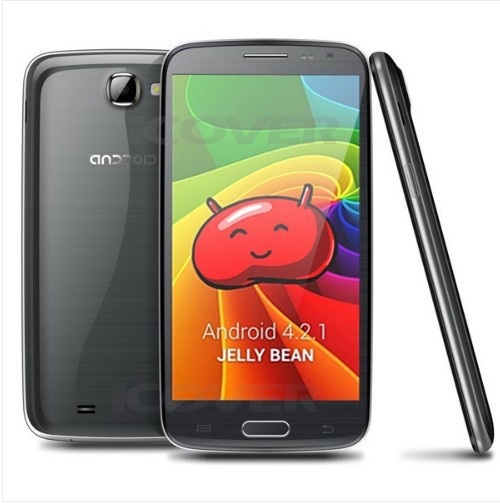 STAR N9500 ​​has an almost perfect copy of the Samsung Galaxy S4 offered at an unbeatable price. And yet, to save money, it is often exposed to risks.

Chinese Manufacturers are known to multiply copies in all areas, and the smartphone is also not spared. On the market, STAR is a brand that makes people happy by offering smartphone with muscular configurations at relatively affordable prices, but at the same time, doing good business we often forget to be careful.

On the merits, the STAR N9500 is a copy of the Samsung Galaxy S4 which uses the same lines and some features but with a strong argument: price displayed between 130 and 160 euros. A powerful smartphone that features a 5-inch screen with 1280 x 720 pixels resolution, a MTK6589 processor clocked at 1.2 GHz and Android 4.2.

Except that in this particular case, the N9500 ​​comes with a little extra. G Data has announced the discovery that the smartphone embarks Trojan hidden in the original Google Play Store, emphasizing that it would be inserted directly into the plants.

Appointed as Android.Troyan.Uuplay.D, the Trojan allows the user to spy and take remote control of the device at any time. The software is undetectable by the user and connects discretely in localized servers of China to return data. 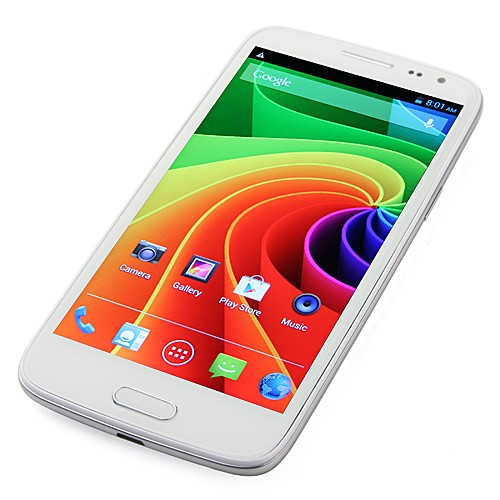 The Trojan allows to recover SMS, search results, user and password accounts and all data (music, photo, video, geolocation,etc) of the user and present itself as a vast network of espionage.

According to G Data, the low cost smartphone imply that STAR resells this information to advertisers to maximize revenue. In other words, the Trojan would be an element to reduce the selling price of the unit.

G Data also indicates that this is the first finding of a smartphone carrying a Trojan horse factory installed, but Kaspersky announced similar discovery few months ago with another smartphone with a Trojan.