After Jolla smartphone, it is the turn of the Nexus 4 model to take advantage of the recent update called Saapunki. Let us take a look at some new features and improvements that it brings.

Developed by the Finnish company Jolla, behind which there are also old Nokia, the Sailfish OS operating system has been launched. As announced in January this year, it also proves capable of running on the Google Nexus 4 smartphone. Note, however, that the medium in question remains as an experiment by the moment and may be accompanied by problems with brightness, Wi-Fi or IMEI reading (serial number of the smartphone).

Thus the update 1.0.7.16 Saapunki recently arrived on the smartphone Jolla arrives now on the Google model. It provides a reminder to 4G extended support, HTML 5 content in full screen for the integrated Web browser, new Bluetooth profiles folders for the launch area and custom shortcuts for the lock screen. It fixes some bugs while waking up the smartphone. 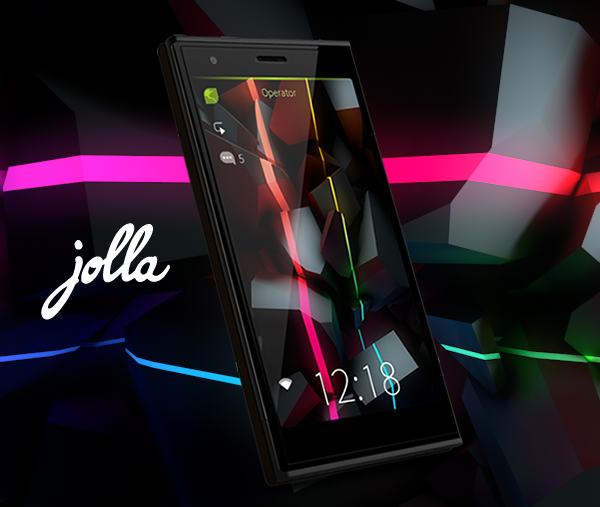 Recall that Sailfish OS is based on the Meego project, a result of the merger between Nokia Maemo project Linux environment and Intel Moblin. Initially, Meego would replace Symbian OS on high-end smartphones from Nokia, but was ousted in favor of Windows Phone, with the success that we know.