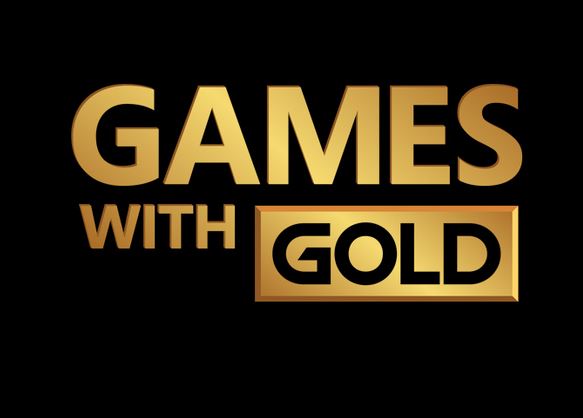 As every month, Microsoft will give away its available game for free on Xbox 360 and Xbox One for Xbox Live Gold subscribers from a selection of games to pass the summer.

In parallel with the offer of PlayStation Plus Sony, Microsoft has its program with Games with Gold that aims to offer games to download for free every month for subscribers of Xbox Live Gold.

Since June, Microsoft has extended its offer, so that it also offer games to Xbox One.

From July 2, 2014, subscribers can retrieve the game Guacamelee! Super Turbo Championship Edition freely on Xbox One.

At the same time, Microsoft said that the game Max: The Curse of Brotherhood, currently free on Xbox One in the program, will maintain such status throughout the next month.