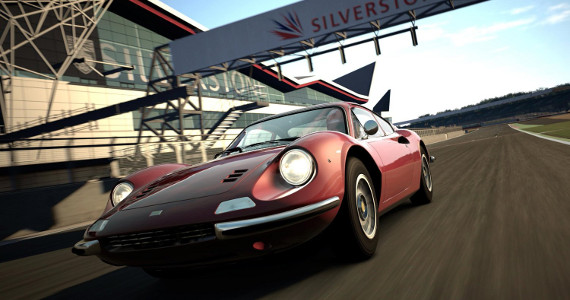 Recently interviewed Kazunori Yamauchi spoke about the upcoming racing game of Gran Turismo 7, indicating that its development is well underway and that the models of standard cars introduced in GT4 on PS2 will be integrated into the next game on PS4.

Not having met with so many reports for the fifth installment of the saga, Gran Turismo 6 has finally arrived in due time. While improvements have been provided by the development studio Polyphony Digital, major residual defects were still noticed, disappointing fans of racing games.

The development of Gran Turismo 7 exclusively on PlayStation 4 by its creator Kazunori Yamauchi confirms its design from the British site Eurogamer in the Goodwood Festival.

"We work on the track," said Yamauchi, while stressing that "I do not think we will come out this year! ". 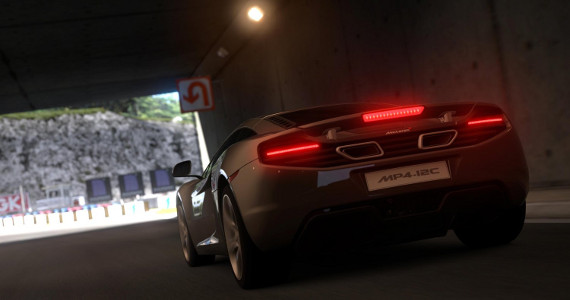 While the Japanese studio accustomed us for a few episodes at the output of a Prologue prior to the launch of full episodes, CEO of Polyphony Digital has stated that he "does not think there will be a Prologue."

Yamauchi recognized that GT6 does not have sounds very effective, so much so that he announced that "the sound quality of Gran Turismo 6 will be improved, but the bulk of the work will be done on Gran Turismo 7."

It is also stated that GT7 will not overlook on the models of standard cars, which from Gran Turismo 4 on PS2. "I doubt we'll take standard cars," said Yamauchi.