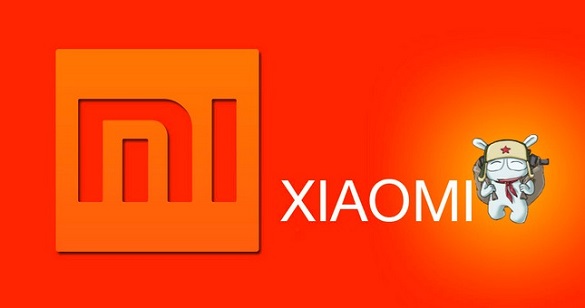 The Chinese manufacturer continues to attract and gain weight on the smartphone market. With 26 million smartphones elapsed during the first half of the year, it could exceed its target of 40 million units by the end of the year.

Xiaomi is the Chinese brand that rises and makes noise, supported by strong investors who dream of becoming an instrument of conquest in international markets. Designing devices with enticing features but distributing without advertising channels via the Internet, allowing them to flow at a aggressive price, the manufacturer has made a name and dream beyond the borders of China after recruited by Hugo Barra, former head of Android development.

Playing on its reactivity and small volumes of smartphones almost instantly sold on the Web, the Chinese manufacturer has managed to deliver a volume of 20 million smartphones in 2013. The goal is to double this volume this year strengthening its capacity but maintaining the same business model.

And the input of the second half of the year, Xiaomi announced that it has elapsed 26.1 million smartphones in the first half of the year, including 11 million just in the first quarter. With the holiday season, the Chinese company therefore expects to significantly exceed its target of 40 million units and has revised upward its ambition by bringing it to 60 million units.

20 million in 2013 to 60,000,000 in 2014, growth is rapid and the manufacturer would be among the largest providers of smartphones. Xiaomi believes and is already anticipating a target of 100 million smartphones sold in 2015, driven by its official arrival in Western markets.

The company has generated more than $5 billion of revenue in the first half of the year, with an impressive 149% over the same period last year. Not bad for a company that has launched its first smartphone in 2011.