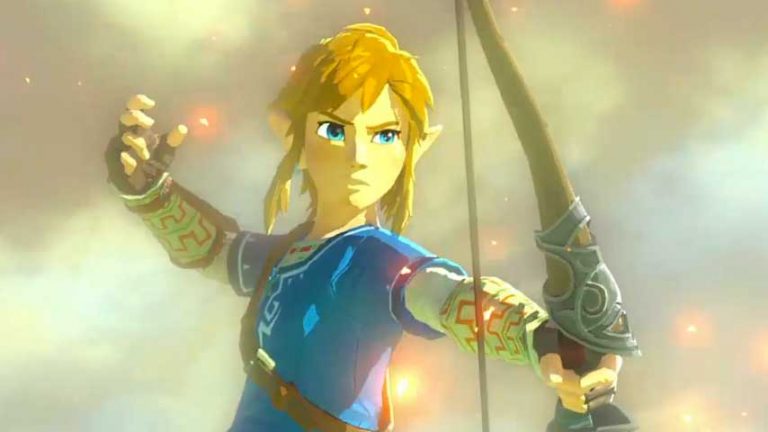 As part of a session of questions/answers, Shigeru Miyamoto of Nintendo spoke about the upcoming game Legend of Zelda will happen in 2015 on the Wii U. He stressed that he does not like using the term open world for the next game of the saga. Explanations are given below.

Specifically disclosed under E3 2014, the next Legend of Zelda Wii U will arrive in 2015. The title remains mysterious despite a first trailer released. Eiji Aonuma, the creator of the series, argued that this episode will offer an open world universe, real trend of the moment.

Shigeru Miyamoto, Nintendo's famous designer, spoke specifically about this in the context of a session of questions/answers posted on the official website of the Japanese manufacturer. He said he did not like using the term "open world" to describe this next Zelda.

“I prefer not to use the generally used term ‘open world’ when developing software,” he said.

“This term means that there is a large world in which players can do numerous things daily.

“In the traditional Legend of Zelda series, the player would play one dungeon at a time. For example, if there are eight dungeons, at the fourth dungeon, some players may think, ‘I’m already halfway through the game,’ while other players may think, ‘I still have half of the game to play.’

“We are trying to gradually break down such mechanism and develop a game style in which you can enjoy The Legend of Zelda freely in a vast world, whenever you find the time to do so.”

Recall that this next episode will include a multiplayer mode, a unique contribution to the series, and will have less support play to begin the adventure.