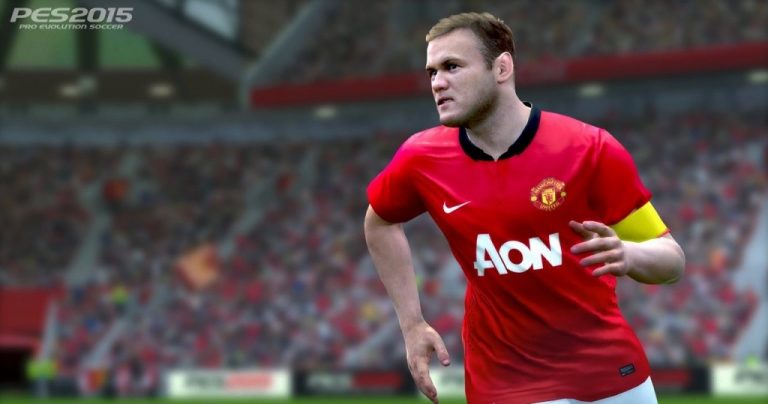 Konami has released new images of its upcoming soccer game that focuses on the Manchester United team. In parallel, the information is published, indicating in particular that the title will incorporate micro-transactions.

Under development at Konami that is going to happen during the autumn on PC and consoles, PES 2015 (Pro Evolution Soccer 2015) proposes some improvements under the previous version of the game.

In parallel, Konami tells us that the game will incorporate micro-transactions, offering us to buy players with virtual currency or real money via in MyClub mode (formerly Master League).