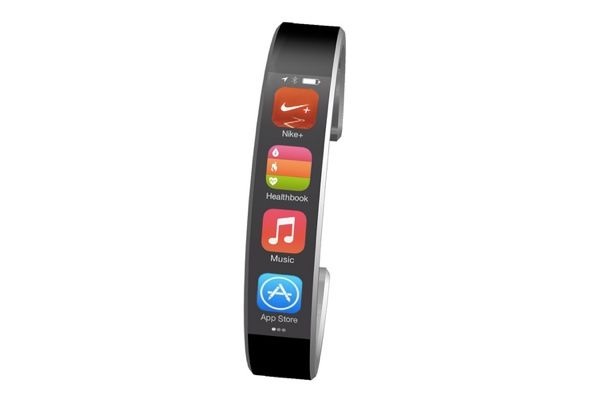 Speculation continues about Apple, the mass production is expected by some analysts in November instead of September for the future of iWatch.

The analyst Ming-Chi Kuo of KGI Securities, who is illustrated by some correct predictions about future products and Apple's strategy, said in a note to clients that the mass production of the smartwatch connected to iWatch from Cupertino group will begin in November rather than September as originally expected.

The analyst suggested that Apple has not finished with technical problems and software, which will delay the launch of its product, that is highly anticipated by observers to verify whether it is capable of becoming a reference to a Watch market and awaits its iconic model that lead to mass adoption. 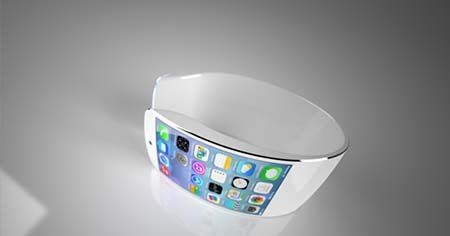 Logically, the analyst lowered its forecast delivery of iWatch watches to 40% now saying that 3 million units sold by the end of the year, which remain an impressive value for marketing in less two months.

Ming Chi Kuo also said it expects in terms of hardware quality. He suggested that the iWatch watch has a SoC (System on Chip) adapted to its specific use, while many watches use components from smartphones and are often too energy intensive for use in a gadget and a flexible AMOLED display protected by a slab of sapphire crystal.

The watch is well protected against water and dust, especially its many sensors can be used for fitness applications and monitoring of health data. With mass production launched in November, Apple is still expecting great success from its audience during the holiday season. Remains to be seen if the group will take the risk to announce its shows connected in September, along with the iPhone 6, to prevent migration to competing products in the sensitive period of Christmas.