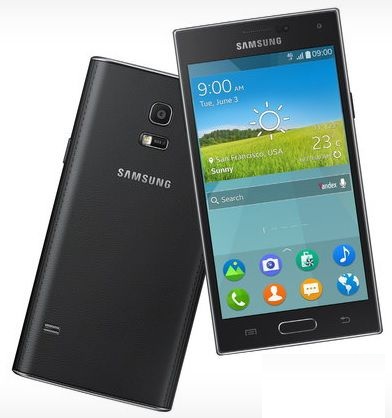 The first Samsung Tizen smartphone to be launched this week in Russia has been postponed again.

Will giant Samsung manage to rely on the mobile platform of Tizen to reduce its dependence on Google's Android OS? If launched with watches connected shipping on this platform, it remained to bring to market the first smartphone, after multiple reports.

The Samsung Z, smartphone on Tizen OS, was presented in June 2014 with the ambition to be marketed in Russia and elsewhere in the third quarter. 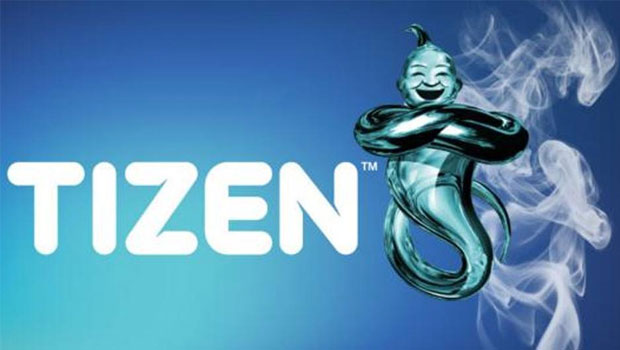 The event held this week in Moscow developers should be an opportunity to announce the launch but the Digits blog reports that the smartphone has not made ​​an appearance and it is even postponed indefinitely.

Samsung provides, however it will be well launched in Russia later when the application catalog is more complete. The fact is that developers are still far from rushing to the new platform, the event does not trigger the passions.

Those who were present at the event does not completely lose hope and continue to believe that Samsung can turn these repeated delays in success by being the first to arrive on any App Store.