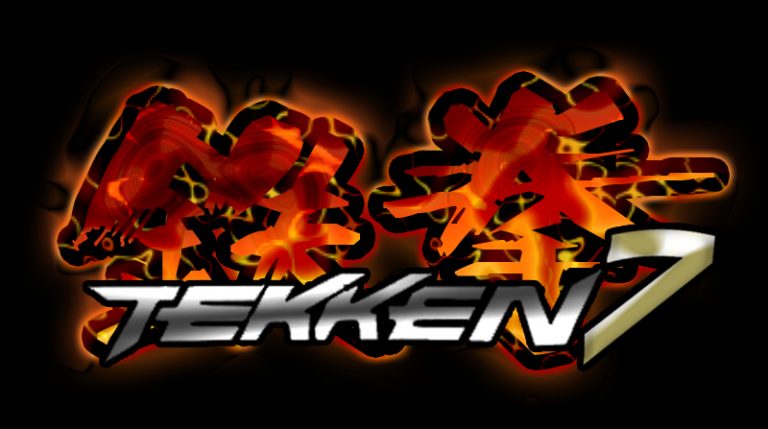 As part of the EVO 2014, Namco Bandai has announced the development of the next installment of Tekken, the famous fighting game that will run this time under the graphics engine Unreal Engine 4. A first trailer has been released.

The title has enjoyed a first video that highlights Kazumi's wife Heihachi and Kazuya.

It is reported that this new fighting game in 3D operates under the Unreal Engine 4, the latest from the studio Epic Games graphics engine.

Tekken 7 is due for release on Xbox One and PlayStation 4 at a date not yet disclosed. The game will be further highlighted in the framework of the San Diego Comic Con to be held at the end of July.