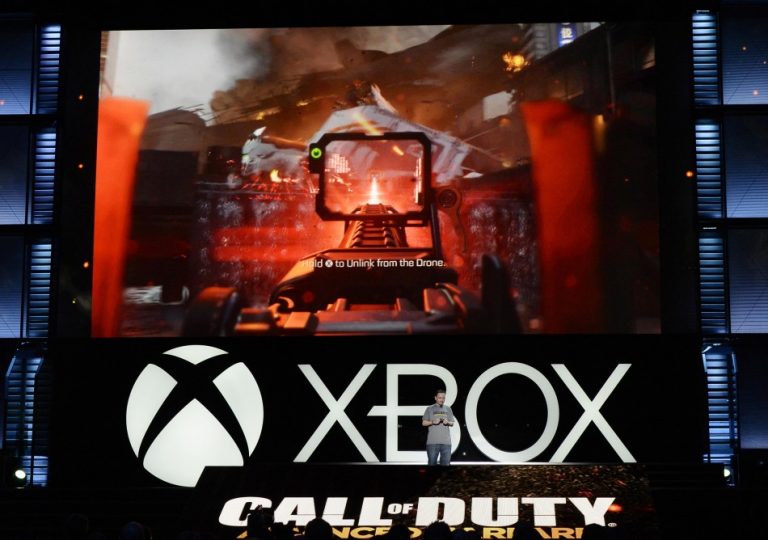 The last update of the Xbox One can download playable demos for independent games available on the console to test the game and unlock the rest of the content from checkout.

Since the release of the Xbox One last November, players complain that they do not enjoy a lot of playable demos, allowing them to test the game before buying. Microsoft has finally responded to this request, through the last day of the console.

It is possible to get free playable demos of independent games on Xbox Live, before buying the full version to unlock the rest of the content, without having to download the data again.

This feature is available for a few years on Xbox 360 and finally arrives at the last fixture of the American manufacturer. In the words collected by the site Eurogamer, this possibility is open to all and allows games to encourage more sales of indie games.

Microsoft also seeks to forward more indie games available on the machine via the ID@Xbox platform. "There are a lot of games in development for 2015 and others in 2016," said Chris Charla ( Program Manager ID@Xbox).