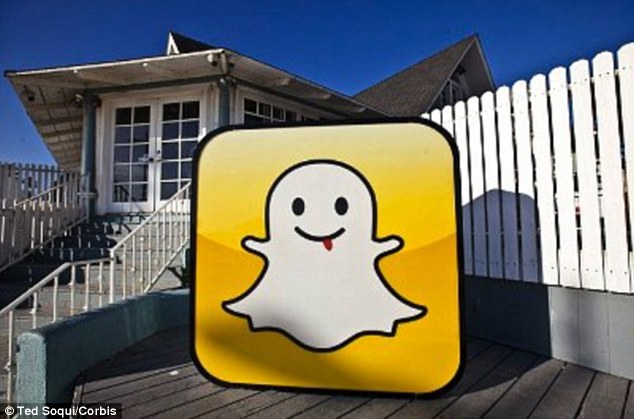 The popular messaging Snapchat has just filed two patents with respect to the payment system via mobile.

It is currently one of the most used messaging service in the world and could soon decline its activities in the field of mobile payment, if we refer to shared news by the TechCrunch website.

Snapchat could well soon offer its own mobile payment service, since two patents were filed by the brand, under the reference 86335306 and 8633530. The first presents briefly about payment software, while the second focuses on a mobile treatment service for transfers made from credit cards and purses from the electronic money.

For the company behind the creation of the application, it would be a case to monetize Snapchat. Because since its launch, the application has no ads, and if it is well made popular with millions of users worldwide, the app brings nothing almost.

This would bring an integrated function to invite in future versions purchased Snapchat which could thus propose paying features and taking advantage of its user base, creating a real payment platform recognized on other sites, such as like PayPal currently.