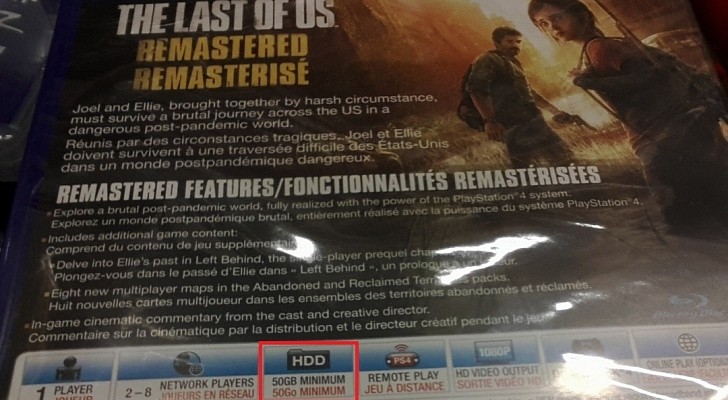 We have just learned that the HD re-release of the excellent game The Last of Us on PS4 will require a substantial disk space to enjoy. In addition, new in-game images confirm the achievement of this high-flying version of the game from Naughty Dog.

After talking about it on PS3, The Last of Us is preparing to return on the PlayStation 4 in a version Remastered. This time, developers Naughty Dog have significantly improved the graphics of the title, bringing at the same time 1080p resolution and 60 frames per second.

The site Gamepur released a photograph of the back of the game box, noting that it will be necessary to have at least 50 GB of available disk space on PS4 to play, which is still 10% of the storage capacity of the Sony console.

In parallel, new in-game images have been uploaded by the publisher, honoring the achievement of quality of this edition. 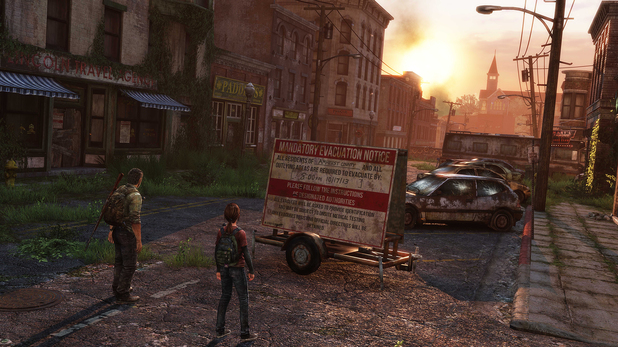 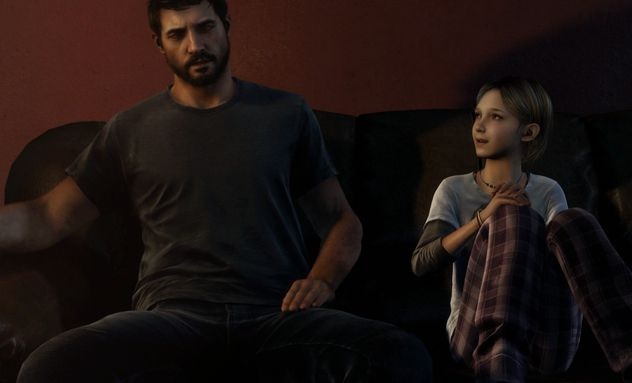