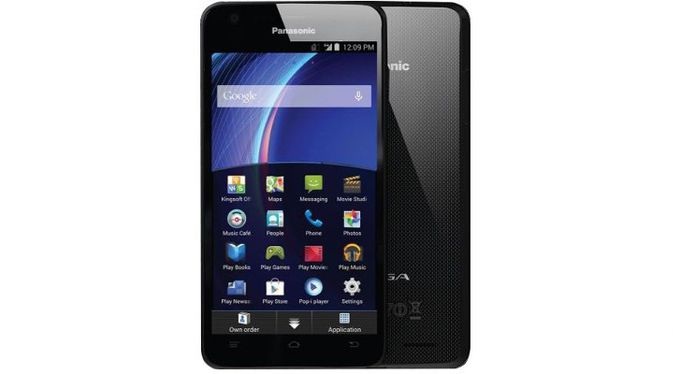 The Japanese manufacturer Panasonic has just lifted the veil on a new smartphone called Eluga U, a midrange positioned and fairly well equipped technical specs smartphone.

The smartphone Panasonic Eluga U relies indeed on the Qualcomm Snapdragon 400 platform and carries a quadcore 1.2GHz processor and 2GB of RAM. It also comes with Android 4.4.2 KitKat, a version recently introduced by Google. An overlay house adds including Kwik Lock to unlock by double tapping and gesture recognition.

It also has a 5-inch 720p screen (resolution 1280 x 720 pixels), two SIM housing that is compatible with 3G+, wireless connections of Wi-Fi 802.11n/GPS/FM/Bluetooth 4.0, a 13 megapixel digital camera and a 2 Megapixel webcam. Furthermore it offers a storage space of 16 GB with a possible extension up to 32 GB by using a microSD. As for power, it goes through a battery capacity of 2500 mAh.

The Panasonic Eluga U smartphone was announced in the Indian market, where it will be sold at 18,990 rupees, the equivalent of 235 euros. It will compete with low-cost models of local brands like Karbonn, Micromax and Xolo, which account for one third of the market. It will also face the Chinese models such as the Xiaomi Mi 3 brand recently entered into the market with a rather cold reception.

Anyway, this Eluga U smartphone will offer no shortage of arguments to convince either at its data sheet or its contents price. Not sure when it comes to venture in the western sides, where the market is saturated and that the Japanese manufacturer offers many televisions and digital cameras, but not smartphones.