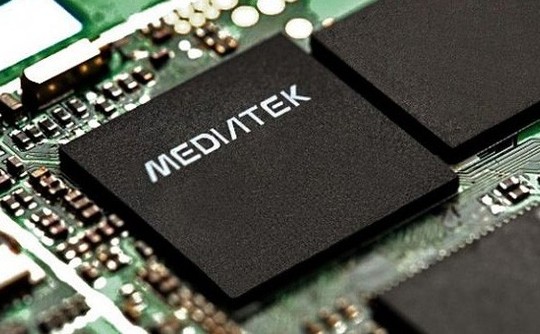 The designer of mobile processors MediaTek is well establishing on 4G plans to double its shipments this year compared to its original forecast.

In the shadow of Qualcomm, still leader in SoC widely, high-end enterprise solutions MediaTek thrives on entry and mid-range and takes full advantage of the rise of 4G.

Its president has announced that its volume target of 15 million 4G platforms for smartphones shipped in 2014 has been revised. The company now plans to reach 30 million SoC 4G delivered this year, reports the Digitimes website.

Its 4G platforms, processors like MT6752 and MT6732 are going up in production and will be fully available by October, while its 64-bit solution octacore MT6795 will hit the market by the month of December 2014. 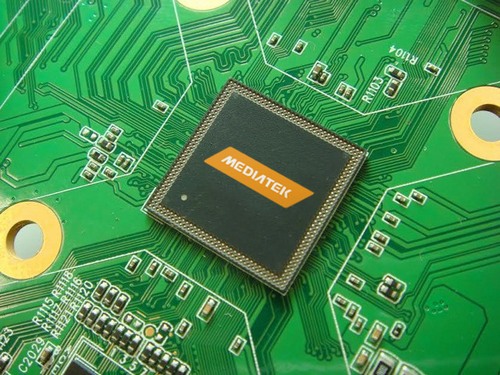 Logically, the 4G next-generation solutions, always oriented on entry level, are expected to start in 2015, and we should know more about it during the great technological salon earlier this year.

Failing to be present on the most profitable part of the market, MediaTek is benefiting from growth in sales of smartphones entry and mid-range volumes generated in emerging markets, while the high end is becoming longer limited to the replacement market.