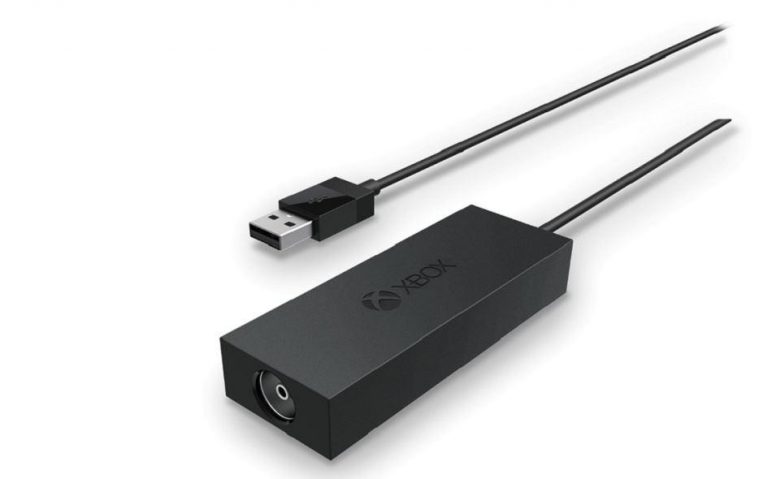 In announcing the release of its Xbox One, Microsoft had introduced its next generation console as a platform capable of controlling all of the multimedia show services. But since all the boxes are not compatible with the TV function of the machine, an accessory will be proposed shortly.

Microsoft has just announced the upcoming release of a TV Tuner to its Xbox One. A solution that will allow players to access the channels of Digital Television from the interface of their console.

With broadcasting in several European countries such as the United Kingdom, France, Germany, Spain and Italy, the tuner will be available from October to 29.99 euros.

For some, the box office has already announced an admission of failure on the part of Microsoft that has not really been able to adapt the machine to different box market or thought to integrate functionality so readily in its Xbox One. However, Microsoft promises a total control of television channels in Xbox One regardless Box. Still, for those who do not have enough speed to access the IPTV, the tuner will be an opportunity to refocus across media in a single machine.

Users can choose between the electronic program guide, Kinect functionality associated with television channels to zap the voice control or directly. Small conditions, however: the module still does not allow to make recordings.